Insider trading – why is everyone shocked? 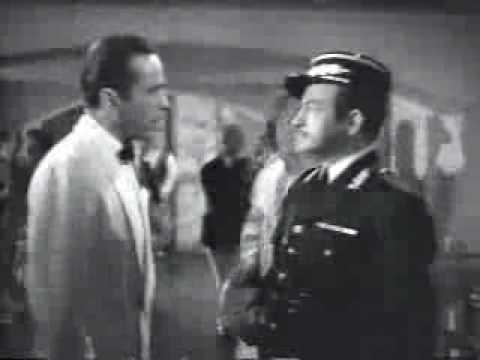 In theory the principle behind insider trading has not changed in 30 years – as evidenced by Hollywood’s first major attempt at telling the story in Wall Street in 1987. But in practice the process through which companies communicate, and the SEC investigates, changes continuously.

Witness the recent investigations into Expert Networks and Corporate Access and their possible role in providing insider information to hedge funds. Investors have always wanted to talk directly with company management to get a better understanding of a company and it’s prospects.

Before Reg-FD sell-side analysts would get preferential access to company management – and often get help with their models and their descriptions of the company’s strategy and it’s progress. 20 years ago a sell-side analyst might send you his model and research report a few days in advance of publishing and you could give him feedback. In the early 90s when I was VP Marketing at Synopsys the sell side analysts would send their reports to me and the CFO in advance to have us edit and correct them before they were published.

Then Reg-FD came along and it became illegal for management to give the sell-side advanced information.Fast forward 5 years and we have two types of “access”. The sell-side organizes access to management for their best clients – hosting management for a couple of days in New York or Boston and wheeling them into one-on-ones and high end restaurants.

In contrast Expert Networks hook the buy-side up with experts in the field they are researching and the smart ones put recordings and controls in place. In both cases no insider information is supposed to be shared but come on… they are two versions of the same thing. People talking to people to get understanding, color and tone. You can watch a CEO and his team, especially in the down times between meetings, and get a good sense of their outlook.

The SEC can and will get all over insider information – and the mess at Galleon is evidence of what can happen if you play fast and loose. I’ve met with them, and firms like them, and you have to be on your toes to not break the rules. To whit, one meeting I was in with my CEO and a hedge fund PM two weeks before the end of the quarter (more than 5 years ago) and I watched in amazement as they talked in code and clearly conveyed the pending results.

My favorite example – my customer (a portfolio manager) who was invested in a large public company whose CEO was a reformed smoker. She sold when she saw him smoking, and bought when she saw him being able to quit for a while. It was a fool proof strategy for years.

I’m glad the SEC is all over insider trading and trying to keep ahead of every new loophole that develops. The fast and loose times of the late 90s were not good for any but the few who sold tech at the top. But it’s got to be a continuous improvement process, not a stop and start process based on public sentiment. Any time there is great wealth being created (as we have seen and will continue to see in hedge funds) we should expect to see the creative few bending the rules and trying to get an unfair advantage. It’s human nature.