Techcrunch, Penelope Trunk and the damaging stereotype in pursuit of traffic

When someone takes a strong, clearly personal position and claims it is the majority is it journalism, controversy for it’s own sake or an unprincipled pursuit of traffic?

Penelope Trunk’s recent blog Stop Telling Women To Do Startups is one such example that begs the question. With statements like :

“Here’s a post by Tara Brown wondering why women don’t comment on VC blogs. Here’s the answer: Because women don’t care.” We don’t? All of us? Are you sure? Maybe we are just very focused in the use of our time as we run tech companies.

“Women can do startups. The thing is, most don’t want to.” Do you know these “most”? If you lived in Silicon Valley you’d know many, many women do want to. I mentor them continuously.

I guess this type of “stop changing things we are quite happy not having equal opportunity” thinking is not new.

In 1852 the publication of Uncle Tom’s Cabin played a strong role in the anti-slavery movement by popularizing the discussion on the wrongs of slavery. In response the pro-slavery South published a series of novels romanticizing that slaves were happier and better off being slaves than being free.

In 1913, as women campaigned for the vote, Helen Kendrick Johnson wrote Women and the Republic, stating the reasons why women did not want the vote – “Because the influence of women in social causes will be diminished rather than increased by the possession of the parliamentary vote.”

In no way do I equate the issue of equality of opportunity for women in tech startups to the struggles of the anti-slavery movement or women’s suffrage but come on Penelope, do you need to, in our own little world, repeat the pattern and stereotypes?

Today less than 5% of venture capital goes to women led startups. Startups are not only fun they are also a way to create products and personal wealth. It makes sense that women want to get funding too. And they should be encouraged to try if they are interested.

For many women, maybe not you, career and family go hand in hand. You snark at Sheryl Sandberg but she, like me, and many others, is having both a vibrant career and children. Many of us enjoy the challenge and the role model we create for our kids – oh and by the way have happy, normal kids.

Don’t stereotype us with generalizations like “I think you’d be really hard-pressed to find many moms with two young kids who wants Sandberg’s life. Which is why women are not “leaning into their careers” like Sandberg says they need to in order to get to the top.” Many women ARE leaning into their careers and I take my hat off to them. I know it’s hard but it’s also fun, rewarding and creates more opportunity for the next generation of women.

But maybe this is about ad traffic? Maybe this is about creating a platform for yourself as a speaker and a blogger ? If so your strategy is working. But you are doing a disservice to the women working hard to build an equal role for themselves in the male dominated field of technology. 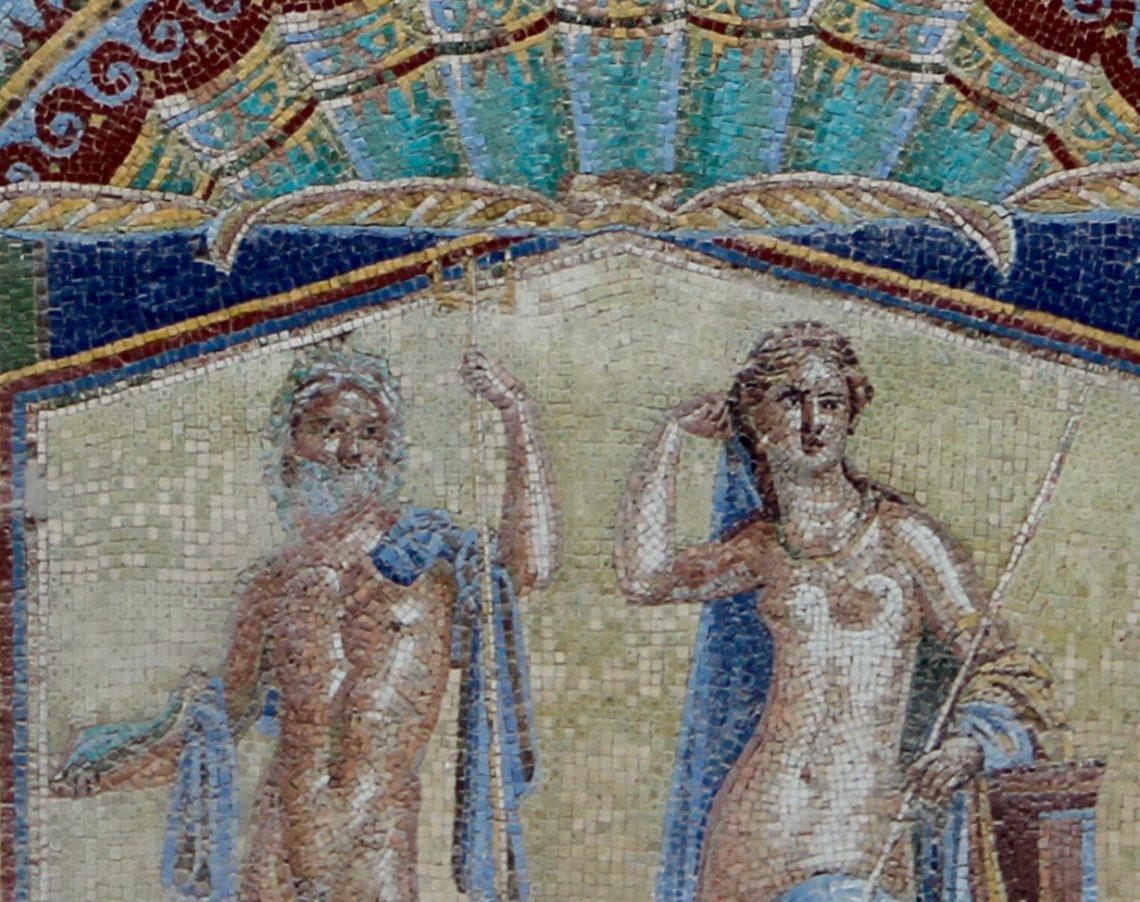 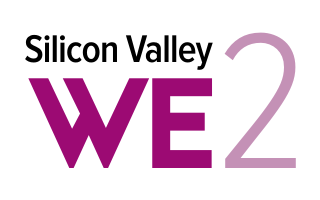 It’s time for economic equality for women: WE2 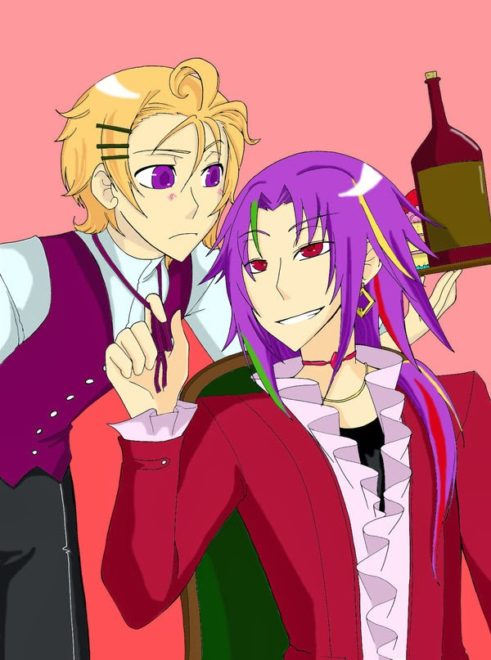 Hey Mr Waiter! Don’t insult me at the table