Why activist shareholders travel in packs 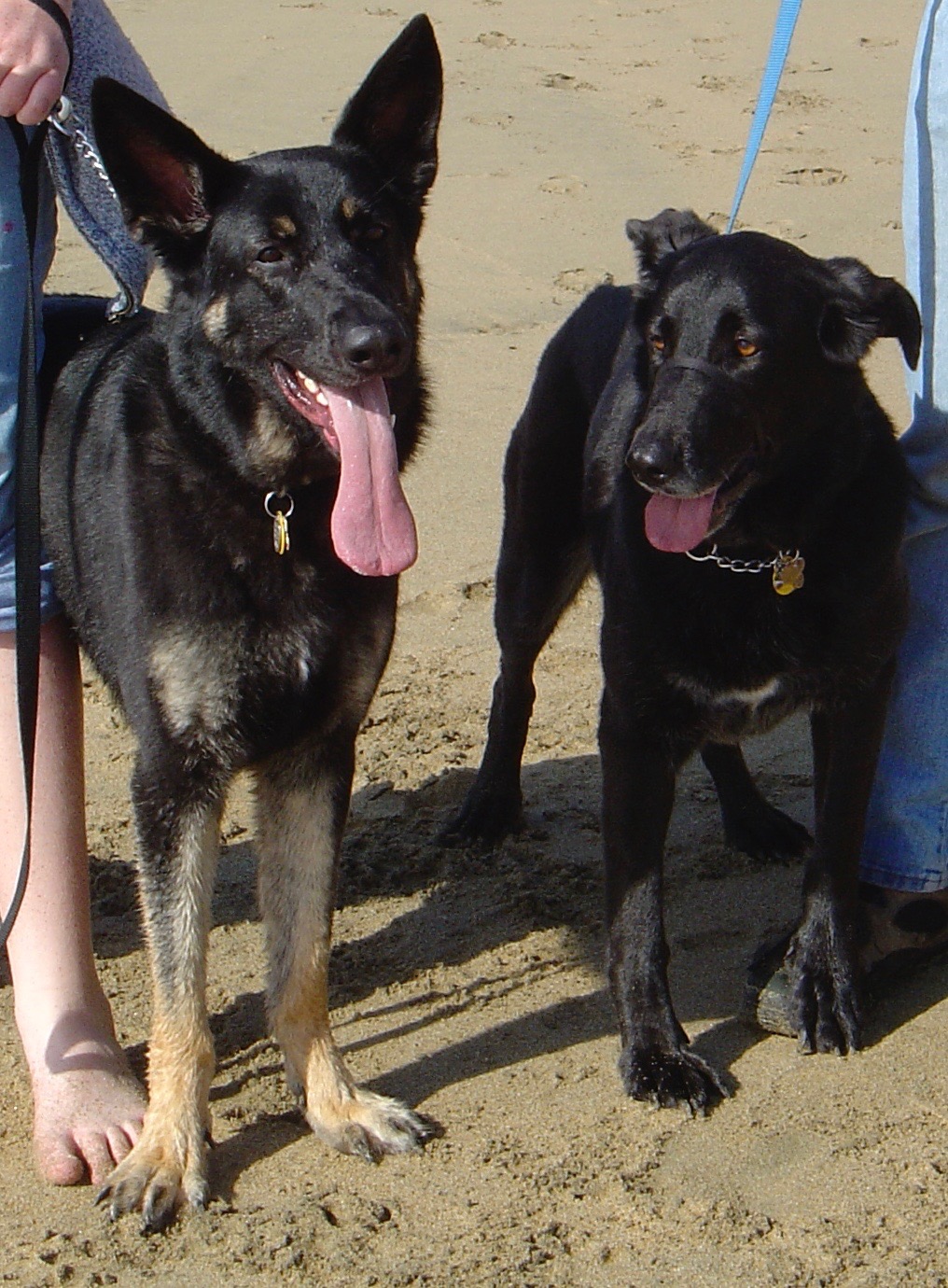 Have you ever wondered why activist shareholders travel in packs? It’s because they are significantly less effective alone—just like any other minority on a board.

Activists (often hedge funds) accumulate a position in a stock because they want to make change happen at a company and, by making change happen, they will make money on their investment. It may be that they think the company is being mismanaged and so is undervalued against its potential. It may be that they think it should be broken up and the pieces sold off. Or it may be they think the board is incompetent and by driving change they can increase shareholder return.

Daniel Loeb, who runs the hedge fund Third Point, is currently in the news for the aggressive strategy he pursued to get onto the board at Yahoo!. He accumulated 5% of the stock, demanded 3 seats on the board, was rebuffed, found a fatal flaw in new CEO Scott Thompson’s inaccurate resume, and then used that chink to drive a wedge into the board room for himself and two of his nominees. Dan has become famous for his investment track record and his pithy letters eviscerating the management and boards of the companies he targets.

Carl Icahn has a long history of launching campaigns against companies, and like Dan, often wins—like he is doing at Chesapeake. Shareholders delivered a bruising rebuke to Chesapeake Energy’s board on Friday and although the board had agreed to replace 4 directors with Icahn’s and Southeastern Asset Management’s hand-picks, shareholders still withheld their votes from two key directors. In this case, two activists (Icahn and Southeastern) teamed up and acted as the lightning rod to help shareholders express their dissatisfaction with the board’s oversight of the company.

But why, you may ask, do they travel in packs of 3 or 4? Dan Loeb is a smart cookie and no shrinking violet—why does he need to bring two of his guys onto the Yahoo! board with him?

The answer lies in how inefficient and/or difficult it is to be alone and an outlier on a board. Boards aim to be collegiate, making sure diverse opinions are aired while also providing good financial oversight of the company. They want to get to unanimous recorded decisions in the end (no matter how contentious the internal discussion) and disruptive behavior is frowned upon. If you want to make change happen as a board member you need to develop support from other board members first or there will be no further discussion or vote.

If you are an activist that wants radical change, that very change is probably unpopular with management and the existing board or you would not be agitating for it as an outsider. Your new ideas will die on the vine unless there is someone else in the room to pick up your idea, expand on it, help you build momentum and overcome objections and, in the end, second your motions to ensure a vote.

Further, if you can get three people on the board together with the same purpose they can create significant momentum behind an idea. And sometimes, these activists can take advantage of directors’ natural tendency to act as individuals, and so create divisions among directors who have not yet figured out the need to unite.

This is why Starboard Value (which owns 5.3% of AOL) is proposing three nominees to the AOL board to challenge the strategy. They are also trying to line up proxy advisory firms ISS and Glass Lewis to support their new board members as this will influence how major shareholders vote. They want to be sure that if they get elected they can force a change in strategy at AOL by acting as a team on the board.

When you’re a voice of one it’s very hard to make change happen. It takes two to get a discussion going, and when you are just one it is too easy for you to be shut down—or if you will not back down—be labeled as disruptive and so have your effectiveness reduced. Activists know this and so, like any smart hound on the hunt for a kill, they travel in a pack. They show us the importance of having a group to represent alternative points of view on a board.

Odd, then, that so many Silicon Valley companies whose major customers are women have no women on their boards (like Facebook), or, if they have one, check the box and think they are done. Especially odd since we also now know that having women directors on boards improves return on capital for shareholders.

Because of the nature of how boards work, having token representation, whether it’s an activists point of view, or gender-based point of view, is not enough. Activists are showing us the way. It’s time to get more qualified women onto leading technology company boards.