Hey Girl, Ask For That Raise! 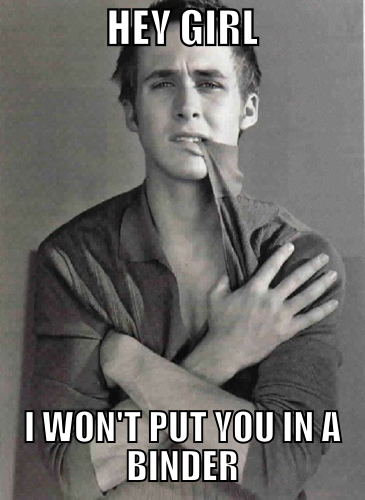 But how much of this is self-induced?

I was coaching a Silicon Valley woman last week – she’s 39, a product manager, works for a very successful software company and has been offered a promotion. She wants the job, and thinks it probably comes with more money, but has not asked and is afraid to ask.

This is not unusual. For many women fear holds them back. For many men, they just assume and ask. And this leads to the men, over time, making more money than the women. If talented women were just as demanding as talented men the wage gap would not exist in tech. It might exist in less skilled jobs, but not in the tight tech market.

But the fear is real. What if? What if I ask, what will happen?

My advice is always to think through what is the absolute worst that can happen? Let’s think about this…

You’ve been offered a promotion and you say “great, thank you! what is the base salary and bonus for my new job?”

What is your new manager going to say?
a) how dare you ask you’re fired
b) there’s no raise because it’s a lateral move
c) you’re already at the top of the range so you have to wait for a raise
d) I’ll look into it for you
e) your base is x and in the new job we’ll be offering you 1.2x

No manager worth his/her salt is going to judge you for asking, and if they do you should quit. Your manager is not your friend and you have every right to ask, even if it makes them uncomfortable. In fact if they are not uncomfortable you are probably not being ambitious enough. And even if they respond with (a) you’re better off. You don’t want to work for that turkey anyway.

So don’t just ask, ask about the base, bonus and equity ranges for the new job, and how you’ll be measured so you can excel, and what’s the hardest problem your new manager wants you to solve so you can be working your way up to the next job. In last week’s debate Mitt Romney responded to a question about what he’d do about gender pay inequity with his now famous line about Binders Full of Women. Never mind that his comments were very misleading and the women’s resumes were brought to him by the Massachusetts Women’s Political Caucus. He also knew women would be cheaper.

Mitt Romney’s offensive remarks are not unusual. His view of women needing to get home in time for the kids and dinner (because that’s women’s work of course) are views I have heard all my career. But we have to be deaf to them and demand equality, and the first step is not to be afraid.

So know the pay ranges for your job and the next promotion. Ask for more money when you think you’ve earned it — because you can be sure the man you’re competing with is asking. And don’t ever get put into a binder!

Photo courtesy of the brilliant Binders Full of Women tumblr