Public companies should report on Diversity to their shareholders 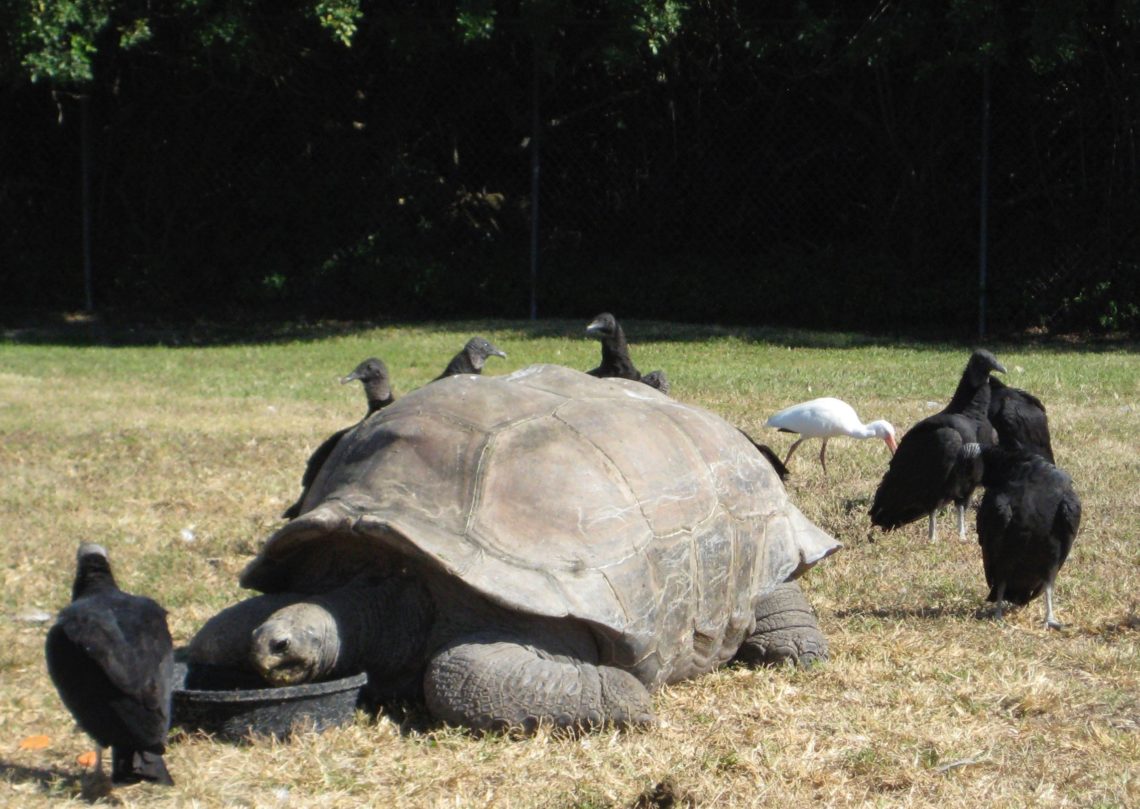 There is enough evidence of the value of diversity on corporate boards now to do something truly visible about it. We deal with Say-on-Pay every year now at the public board level, so why not Report-on-Diversity?Say-on-Pay is a result of the Dodd-Frank Act. It says that the shareholders get to vote on whether they approve executive pay or not. It’s non-binding – ie. “advisory” but boards take it very seriously. They have to. Executive pay is a contentious issue, highly paid consulting firms like ISS and Glass-Lewis opine on whether the shareholders should vote for or against the executive pay packages, and the compensation committee members (like me) work hard to try to both be competitive with the CEO’s pay and take the input of the shareholders into account in the design of the pay packages.

It’s an imperfect process, and the consultants are very mixed in the quality of their analysis, but it throws attention and light onto the right issue: over time is executive compensation lining up with company performance?

So why Diversity? Because we now know that having a diverse board improves company performance. Consider:

but the numbers of women on boards are not changing. As Ilene H. Lang, president and CEO of Catalyst and a member of the
WCD Global Nominating Commission, said: “Despite heightened conversation
globally around women’s representation on corporate boards, the 2012
Catalyst Census once again showed no change for the seventh consecutive year – and the challenge is not lack of qualified women.”

The reality is white men still dominate the board room.

Fran Maier of TRUSTe calls the low number of women on boards “despicable” and attributes the issue to low turnover of boards, lack of term limits, and most of all due to male board members recruiting people like them. She and Catalyst are right, it’s just not a lack of qualified candidates.

And yet today only 16% of US public company board seats are held by women, 29% of companies have no women on the board, and while 91% of the Fortune 500 have one women director, only 60% of the Technology 200 have one director — technology is significantly lagging!

I think the answer lies in transparency. I don’t think it lies in quotas as the EU is pursuing. Their notion that 40% of directors should be women by 2020 or the company faces sanctions will create a negative backlash and will not lead to the best candidates being hired. Quotas are in place in several European countries, and they certainly
make change happen fast, but I believe it diminishes the impact a woman
can have on a company if she’s known to be there because they need a
human without a Y chromosome to fulfill a quota.

The statistics will change if companies are required to report on the diversity statistics of their upper management and board, and present them in the MD&A. It would improve if they were required to report on the change over time and describe their diversity programs to bring more women on the board and into senior management. Even more revealing would be to require them to disclose how many diverse candidates they interviewed in the CEO and Director recruiting process. I’ve been in the room – it’s shockingly low (and I have to be very careful about when and whether I point that out since I am still always the only woman in the room – as I was years ago when this photo was taken).

Most boards want to do a good job. Most want their companies to do well and to provide good governance and oversight. Faced with the growing body of research that diversity improves financial performance, most would engage and try to improve things. Some are tone-deaf to the issue (which never fails to surprise me, even now) but educating boards and causing them to publicly report on the their diversity, their programs and their improvement over time would make change happen, and improve financial performance at the same time.

And my board at FirstRain? 50% women of course.