Queen Bees or a Stiletto Network? 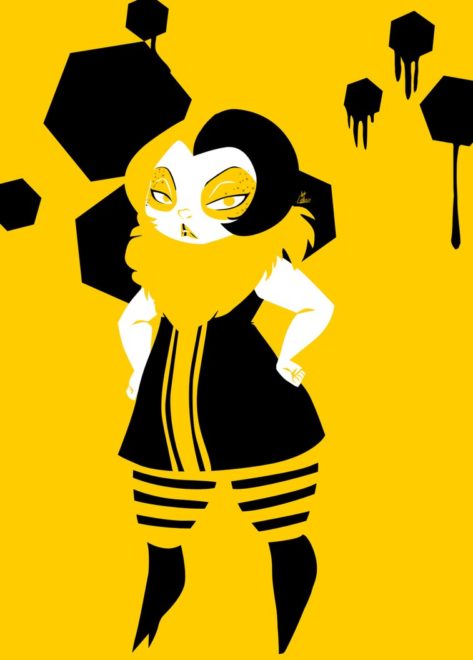 I was disappointed by the drivel written in the WSJ on Friday The Tyranny of the Queen Bee. It is just not reality, and reinforcing a negative stereotype at the same time. The WSJ should know better.

The thesis is that because there are so few women in power they hang on to the power as Queen Bees and bully other women… “Four decades later, the syndrome still thrives, given new life by the
mass ascent of women to management positions. This generation of queen
bees is no less determined to secure their hard-won places as alpha
females. Far from nurturing the growth of younger female talent, they
push aside possible competitors by chipping away at their
self-confidence or undermining their professional standing. It is a
trend thick with irony: The very women who have complained for decades
about unequal treatment now perpetuate many of the same problems by
turning on their own.”

The referenced research is thin at best, and frankly the behavior described in the article is just not my experience at all. There are so few women at the top in tech that I have found they support each other. Pretty overtly. Not that a woman will promote another woman because of gender, but they will spend time, coach, encourage, and generally put a hand out and say “join me when you’re ready”.

Our reasons are selfish. There are just not enough talented people trained in STEM in our workforce and we need more of them. Helping women get in and stay in technology and tech management is essential for us to be able to grow. We don’t have a scarcity of opportunity – we have a scarcity of trained talent!

Dr Drexler your opinion that “female bosses are expected to be “softer” and “gentler” simply because they are women” is also just not reality in Silicon Valley. I’ve been a Silicon Valley tech executive for more than 25 years now and no one who’s ever worked for me would call me soft. Compassionate when needed, but a hard ass. And I am not unusual – for women in power here I am more the norm. 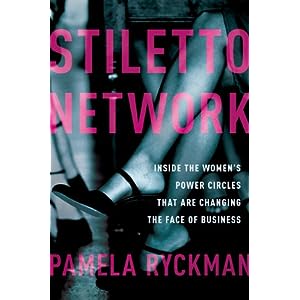 I’m really looking forward to Pamela Ryckman‘s new book Stiletto Network, coming out in May (you can pre-order it here). Pamela did extensive research over the last year on how executive women help each other. Publishers Weekly just gave it a rave review saying:

“In an upbeat tone and energetic style, we learn how these successful women are coming together in intimate groups, where they embrace fashion, capital structures, and deals. Emboldening, encouraging, and entertaining, this book is essential reading for any woman who wishes to further her career while remaining true to herself.”

Now of course I’m briefly mentioned in it, so in a narcissistic way I think the premis of the book is right (although I have not read it so who knows – maybe I am a Queen Bee – but I doubt it!).

It’s really important now that we talk about the reality of women in power, especially here in tech, and not keep reinforcing the negative stereotypes. Women are a huge, latent force being unleashed. At Dreamforce last year Salesforce.com hosted a Girly Geeks panel which I was on. It was crowded out, more than 1,000 women came and Salesforce had to cut off their own employees to make sure enough of their customers and partners could come. The energy, drive and passion in the room was pallpable.

There is a tidal wave coming of women in power and women helping women. It’s happening!