Your customer needs more than an email 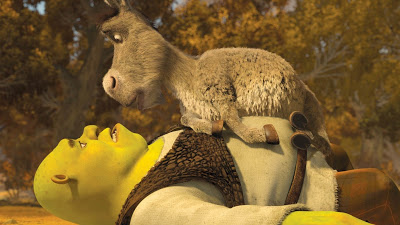 It’s an old saying “people buy from people” but with our dependance on digital communication sometimes salespeople forget and rely too much on email and texting. It feels safer, you can plan and think out what you are going to say and you won’t surprise the person you need to communicate with. But it’s just not effective, even in a world where we are all fast iPhone typists – as the WSJ wrote last week: Bosses Say “Pick up the Phone”.

The reality is, despite our growing dependency on text and email, you can’t sell that way – well not enterprise level solutions anyway. Big deals, thousands of users, game changing applications – they are sold through human relationships and at many levels of relationship.

For example, you can’t develop a champion in email. Champions help you get the deal done and they help you get it done on your timeline. They help you because they believe in your solution, and just as importantly they help you because they like you. They learn to like you based on your voice and some personal exchange as well as professional from and/or in person interaction, not text. Even better an in person meeting — they are your champion because you connect at a human level and so they’ll go to bat for you.

You can’t develop a coach by texting and Tweeting. Coaches tell you the lay of the land, who has what political agenda, what the buying process is going to be and who’s going to approve it. Coaches tell you things you probably should not know, and that they would never put in writing, but they’ll tell you in person over a cup of coffee or a glass of wine because they think what you’re doing is good for their company and they want to see you win. People don’t take risk for people they’ve never spoken with or met.

You don’t get referred up and across a Fortune 100 in email. In a big company up-and-coming players know the power of face time. If they are going to take you to a CxO or GM they are going to do it in person, and that means they need to know you’re presentable and going to make them look good. That means they’ve spent enough time with you to trust you. Can you imagine being referred to the CIO of a sister division of a giant global company by someone you’ve never talked with? Trust isn’t built digitally.

So if you want to be a killer enterprise sales rep pick up the phone, or better yet get in the car or on a plane, because there is simply no substitute for meeting in person, although you probably don’t have to get as close as Donkey.