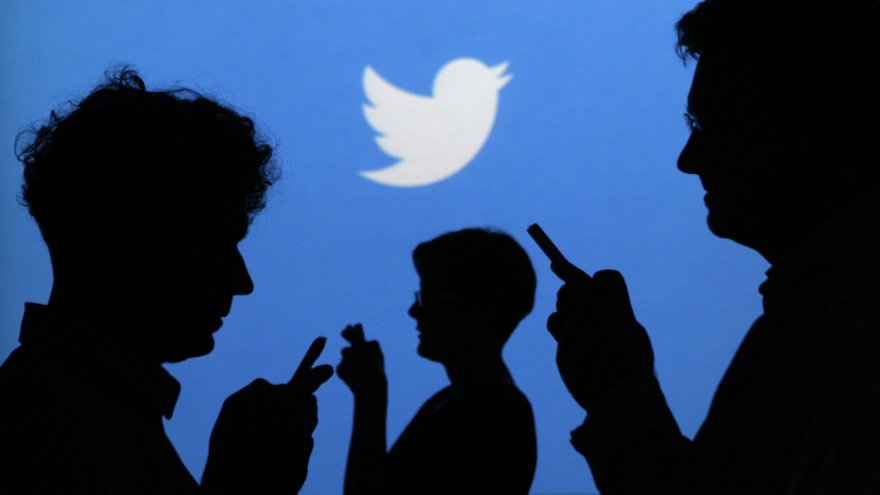 Is the fact that Twitter has filed for its IPO with no women on the board,
and only one (new) woman in management a question of supply or demand?
Is it the “arrogance of the Silicon Valley mafia,” as Vivek Wadhwa believes,
or “difficult” due to a lack of qualified candidates as Twitter
insiders have implied, or just competing priorities while managing a
rapidly growing company?

This is a critical debate, one that has been growing since Lean In was released and a debate that is good for technology companies. We now know that having diverse product design teams creates better products. We also now know that having women on boards makes companies more competitive. So why would a company build its management team and board entirely from men?

Some would argue it’s a priority issue and the debate Vivek and Twitter’s CEO, Dick Costolo,
sparked on Twitter gets us thinking about the priorities. When you’re
building a company, especially one as visible and ground-breaking as
Twitter, it can be hard to do anything that takes extra effort. It’s all
you can do to keep up with the demands of the voracious needs of your
company and a second-level issue, like diversity, probably does not feel
urgent. It takes time and effort to build a diverse team because to do
so you have to demand that your recruiters do the extra work to provide
you with diverse, qualified candidates.

The trustees at the Anita Borg Institute from Women in Technology,
where I have served on the board for the last ten years, know this
firsthand. ABI is funded by companies like Google, Intel, Microsoft,
IBM, Facebook, Amazon, HP… the board is made up of both men and women,
executives who believe growing women in technology is important and the
way to change the numbers is to make diversity a priority. To focus at
both the college level and in the workforce — to focus on solutions
that keep women in technical roles, that reduce the isolation many women
feel in tech, and that teach the skills necessary to get ahead in a
male dominated world.

Some would argue it’s a supply issue – that there are just not very
many women in tech to chose from so finding qualified ones is hard.
It’s true, there are not as many of us as there should be, but there are enough that boards can find one, or two, women to help them diversify their ranks. It’s a question of good governance in the end. Catalyst research has shown women on boards increases the rate of return to shareholders over time which is one of the reasons the EU is moving to quotas of female directors, and why the UK has a percentage target
of female directors for the FTSE by 2015. But in the fast pace of
private Silicon Valley companies few VCs would tell you having women on
their boards matters because it’s all about rate of growth, and when
you’re moving fast you hire who you know, or people who’ve done it
before, which is most likely men like you. My experience over the last
twenty years is that the bias in neither conscious, nor intentional.

So yes, women on boards is not usually a priority to young tech
companies, but Silicon Valley is not ” virtually closed to women,” as
the NYT
claimed on Sunday. There are plenty of us here running companies,
building products and building companies that we believe will change the
world. For the first time we have women at the top of several high
profile technology companies — all at once! We have the glamorous
Marissa Mayer at Yahoo and Sheryl Sandberg at Facebook; we have the
intensely focused Meg Whitman at HP and Ginny Rometty at IBM; we have
high-growth, smaller company leaders like Amy Pressman at Medallia and
Christy Wyatt at Good Technology and we would all tell you that while
we’re not done, the environment is so much better for women now than it
has ever been.

But in the end, the debate itself if the best thing that’s happening.
Sheryl’s making people talk about how to encourage women in the
workplace with Lean In, ABI is challenging leaders to measure the
quality of their company by what kind of company it is for technical
women to work in (Intel was the most recent winner),
and Twitter’s IPO gives us another chance to look at the statistics,
take a deep breath, and once again set out to change them. As Dick Costolo’s final tweet last night said, “The issues are much bigger than checking any 1 box.” It’s time to address them.