Forced ranking is about the top, not the bottom 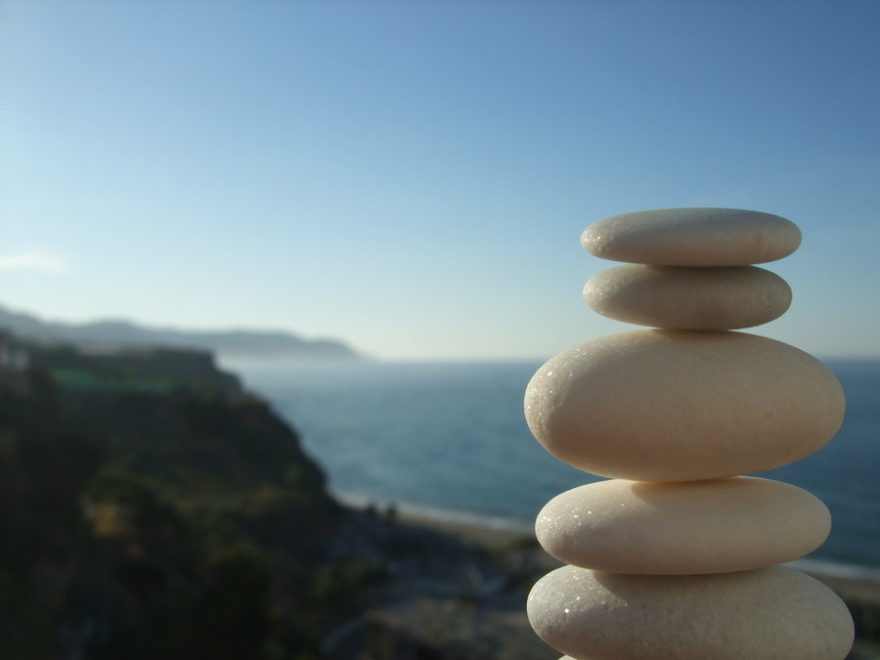 How do you rank against the guy next to you—better, worse, the same? And do you think the process of your managers discussing you relative to your peers is a good thing, or a bad one?

The practice of forced ranking—or the euphemistically named “vitality curve“—was developed by Jack Welch and GE in the 1980’s as a way to identify non-performers and so improve the financial results of the company. It was quickly picked up by companies in Silicon Valley with more aggressive cultures, like Intel, and used as a way to force employees onto a bell curve. It was recently dropped by Microsoft, while being picked up by Yahoo.

The ranking process is not a scientific one—it’s a process of judgement. My experience has been managers sitting in a conference room, putting names up on a white board, arguing through the lifeboat test: if you had to throw one employee out of the life boat, which one would you throw? Sometimes the process is simply a forced ranking, putting employees in a linear list; other times it’s a process to force employees into groupings like A, B and C, or top 20%, middle 60% and bottom 20%.

Sometimes it is a scientific process. In sales, results are ultimately measurable, and I know one tech CEO who used to fire the bottom 10% of his sales team each quarter, irrespective of whether they made quota or not. His purpose was to drive a dog-eat-dog competitive culture within his sales team.

The end result is the same. You end up with the collective judgement of a group of managers on a group of employees and, if you’ve run the process well, you know who your top and bottom performers are.

It’s always illuminating. If nothing else, to find out what other managers think—but I think it’s a clumsy, archaic process to manage the performance of your weakest players.

Poor performance needs to be managed continuously, not once a quarter or once a year. When you have someone who is not performing, you need to act quickly. Never forget, if someone’s not pulling their weight you can bet everyone around them knows it, and they are pulling down (at a minimum) the morale and (more likely) the performance of everyone on the team with them. So as the manager, you owe it to everyone to intervene and either put some training and coaching in place quickly to bring up the employee’s performance, or get them out.

But the top performers are the most valuable people in your organization and the ranking process can make you pay attention to their satisfaction and compensation, as a team, on a rigorous schedule. The pareto principle holds true for your engineer’s performance as much as it does for the likely distribution of your customers—80% of your results are probably coming from the contributions of your top 20%. This does not mean that the middle 60% is not important—quite the contrary—but it does mean you need to pay daily attention to the happiness and professional health of your top 20%.

This is where forced ranking can be truly illuminating. When you get your managers from across the organization, responsible for different job types, into a room and get them talking about their top talent, everyone can then pay attention to their careers. You can make sure your top talent has appropriate top compensation (especially stock options and/or RSUs) and that their career interests are being watched over and nurtured by every member of your management team.

Forced ranking is a useful tool, but a tool to be used occasionally and not as a religion. It’s not about making your employees compete (and so driving financial performance up). It’s not about identifying your bottom performers (you need to be doing that continuously). It’s about making sure your leaders know who the top talent in your organization is so you can grow them, and grow their leadership and impact on your company.