Someone should have protected Tom Perkins 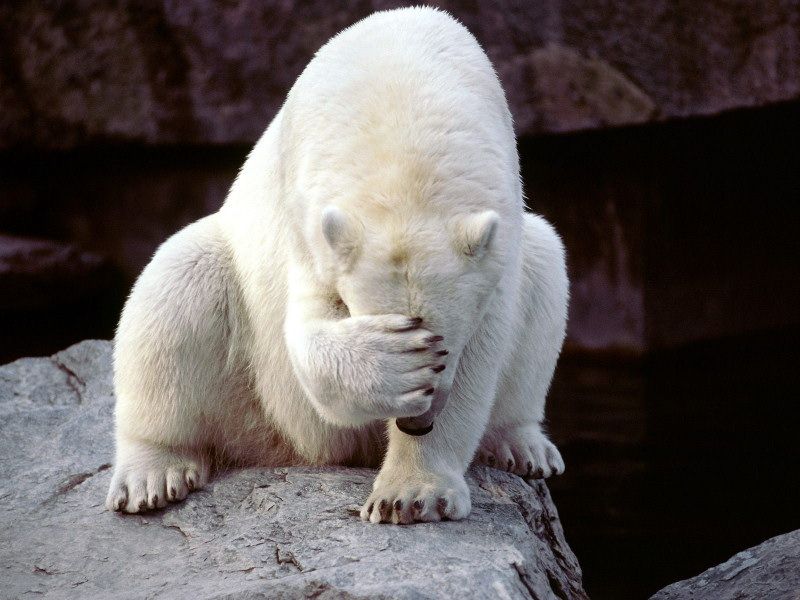 Yes, Tom Perkins’ letter to the WSJ was shameful, but now, 48 hours later, I too feel shame.

If you missed it you can read his letter to the Journal here, and then his follow up here. The Twittersphere lit up, everyone piled on (including me) that his comments were stupid, and the rants of a now irrelevant old man, and tone deaf about the gap between the 1% and the 99%, and an insult to the Jews, venture capital etc. etc.

But this morning I am wondering how did his family, or the WSJ for that matter, let this happen? Tom Perkins was born in 1933. He was alive when Kristallnacht happened. I am sure, if asked 20 years ago, he would not have said these things even if he thought them! He would have known it was reputational suicide.

I spend a lot of time around old people these days, and I am grateful for the time with them. On one side we have Alzheimer’s and on the other we have healthy, honest-to-goodness old age. And I’m learning that, as people age, the self-governors can come off. My father and his friends can sometimes say things that make me cringe, and that I know they would not have said even ten years ago. But they’re older and less tolerant, and frankly care less about what other people think. So they speak their minds and sometimes reveal prejudices that they were taught as children in the 1930s, which they suppressed as thinking adults, and which are re-emerging as they age. Sometimes idiotic, sometimes upsetting, but often just raw and unfiltered.

But Tom Perkins is considered a fair target because he’s a billionaire. Because of who he is, and because of his prior role as both a founder of the venture capital firm that bears his name (Kleiner Perkins) and a former board member of News Corp., he was given the platform to speak his 82-year-old mind. And, unlike conservative friends at a private dinner, Tom Perkins was allowed to embarrass himself in front of the world—and to destroy his reputation in a single day.

But should he be a target? Should we not remember his age? Or if he is still a target in our society, then surely someone should have stopped him?

Yes he’s rich, and has been crass with his wealth, and offended a lot of people, but now he’s at an age where his mind may be weakening and his judgement may very well be off. He is no longer in power. He’s not on HP’s board, he’s not involved in KPCB in any way, he’s out of the picture. I’d feel differently if he was still driving companies and investments, but he’s not. The WSJ should be ashamed for publishing his letter, realizing how tone deaf and inflammatory it was — chasing clicks at the expense of an octogenarian.

And I hope his family now knows they need to protect him from humiliating himself in public.