Ruth Simmons gave a brilliant, beautiful and moving commencement address
at Smith College, MA on Sunday. Emotional to be back at Smith where she
was previously president, she spoke to the students about free speech,
about the importance of “tak[ing] good care of your voice” and the power
of the opinions of people who disagree with you.

Her perspective
is one of a child growing up in the South: “My coming of age was marred
by the wide acceptance of the violent suppression of speech,” she said.
“No forums of open expression existed for me in the Jim Crow south of
my early youth. Once you have tasted the bitterness and brutality of
being silenced in this way, it is easy to recognize the danger of
undermining free speech.”

But what made her speech so perfect for
that day was a disappointing event that had happened earlier. A small
group of Smith students (less than 500) signed a petition objecting to
Christine Lagarde as their commencement speaker because of objections to
the policies of the IMF. Christine is the first female leader of the
IMF, and a powerful role model of how a woman can change the world, so
perfect for Smith College but, given the controversy, she withdrew, as
Condoleeza Rice had withdrawn from giving the commencement address at Rutgers a few weeks earlier.

So
Ruth spoke about the importance of allowing, and hearing, opposing
points of view. How when you speak out, and someone disagrees with you,
and then you stand up your voice is stronger. How disagreement is a key
part of learning, and freedom, and something we must all protect. And
so, how it was limiting free speech to reject Christine Lagarde. The
Smith faculty agreed in a HuffPost article
and Smith’s president, Kathy McCartney, told the students “Those who
objected will be satisfied that their activism has had a desired effect.
But at what cost to Smith College?”

It is still so new that we,
as women, have a strong voice. It needs to be heard and not suppressed,
no matter how much we may disagree with some of the voices. The movement
to suppress women’s voices is alive and strong. In radical Islam in
Nigeria, in attacks on Hillary Clinton (she’ll be a grandmother — she
can’t be president), in the relentless drive to reverse our rights to
our own bodies.

Nora Ephron spoke so eloquently about this in her commencement address at Wellesley in 1996 (as Jessica Goldstein reminds us here).
Every attack on our path to leadership, and our voices, is an attack on
women’s progress to equality. To reach the goal of equal opportunity
regardless of our gender (or color, or sexual orientation) we must all
vigorously pursue equal pay (Jill Abramson stood up and was fired),
equal seats at corporate decision making bodies (less than 17 percent of board seats are held by women in the U.S.), equal representation in our governments (still only 20 percent of the U.S. senate and 18 percent of the house are women).

We
have a long way to go. But Ruth Simmons strengthened Christine
Lagarde’s voice on Sunday by reminding the audience of parents (me
included), students and faculty, with clarity and passion, that we must
speak, and protect our right to speak, and just as importantly protect
the right of those who disagree with us to speak, so we can move forward
to a world of learning and equality of opportunity. 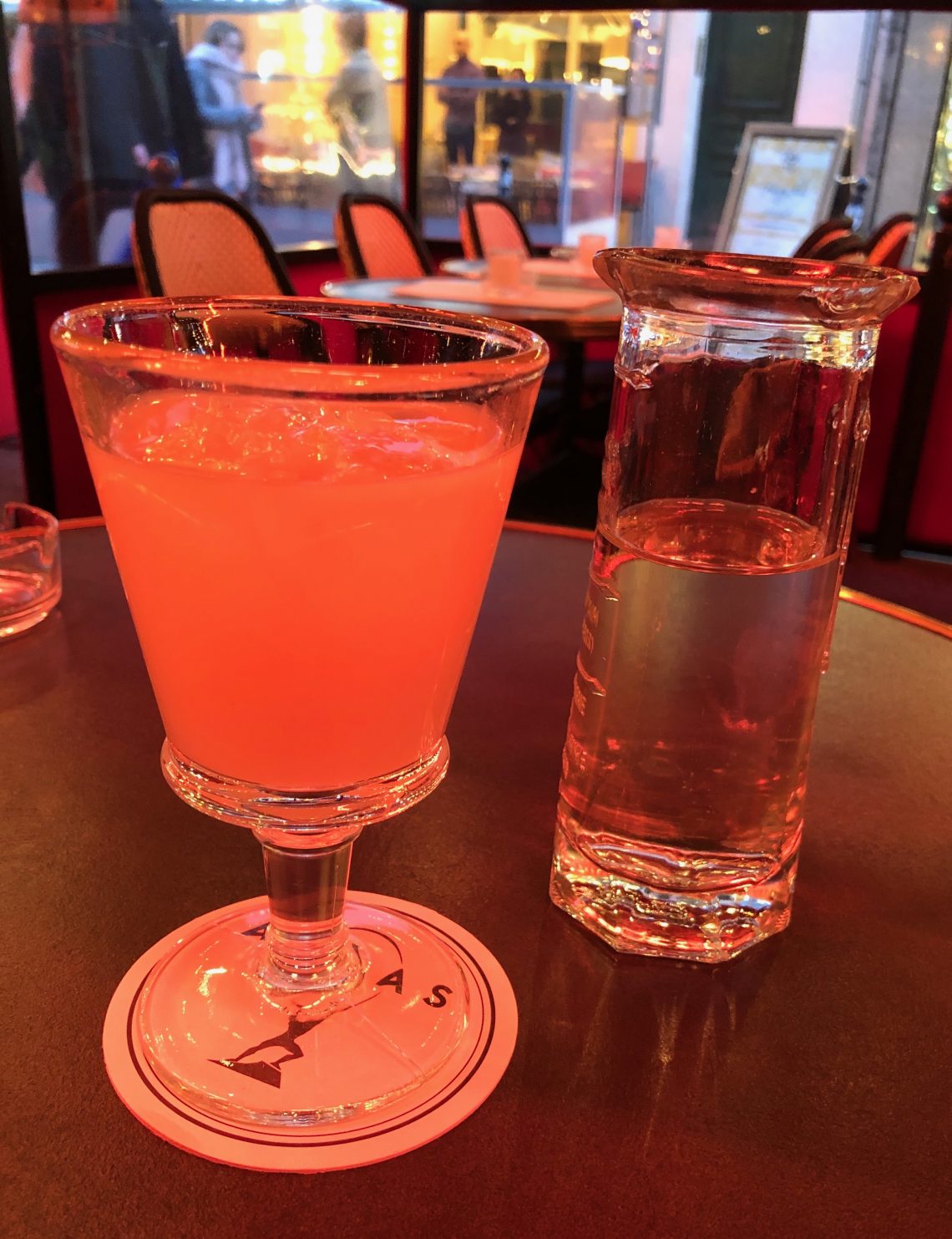 I know why my Grandmother drank gin at breakfast 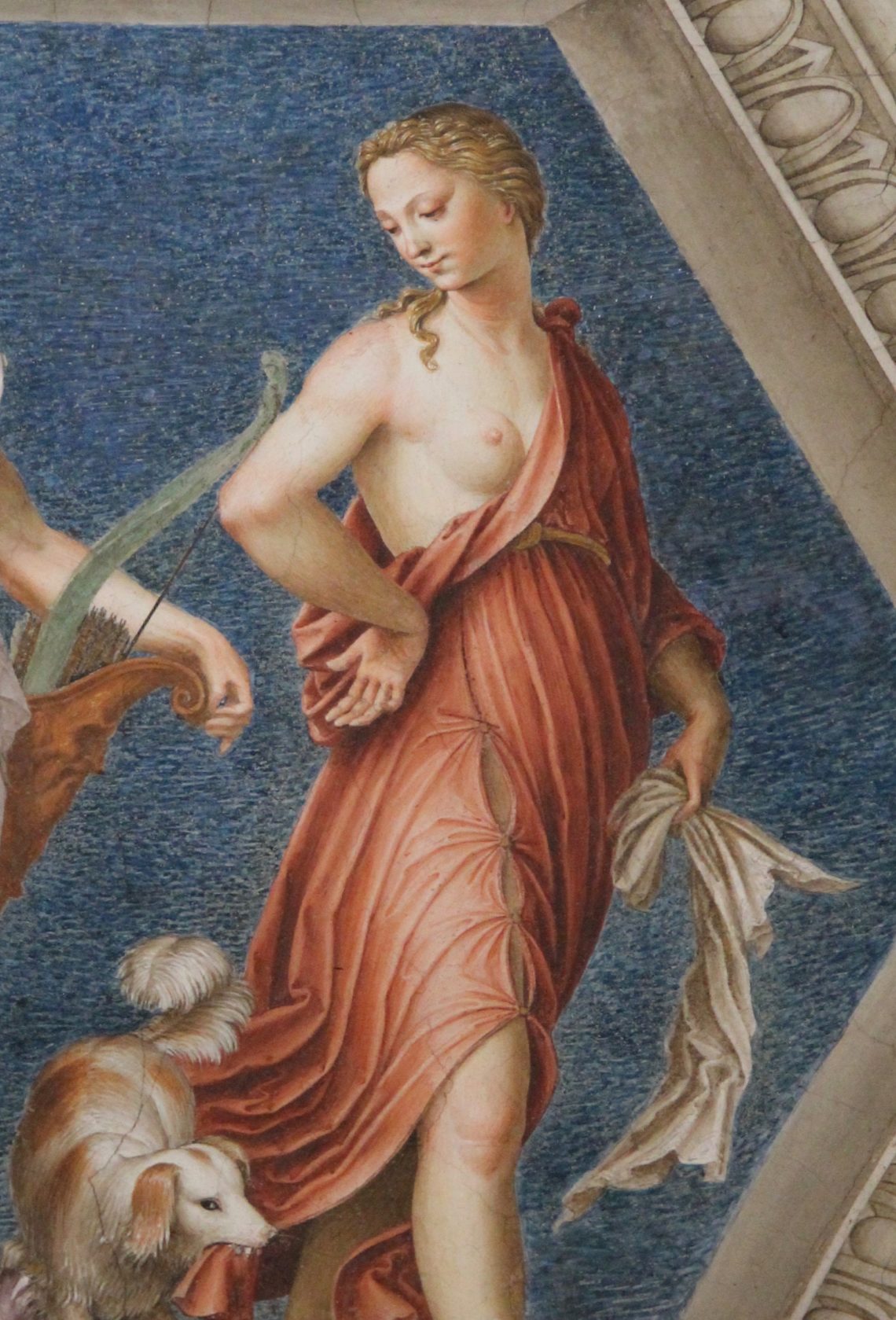 Do I need to look nice for you?