Did I get away with murder? 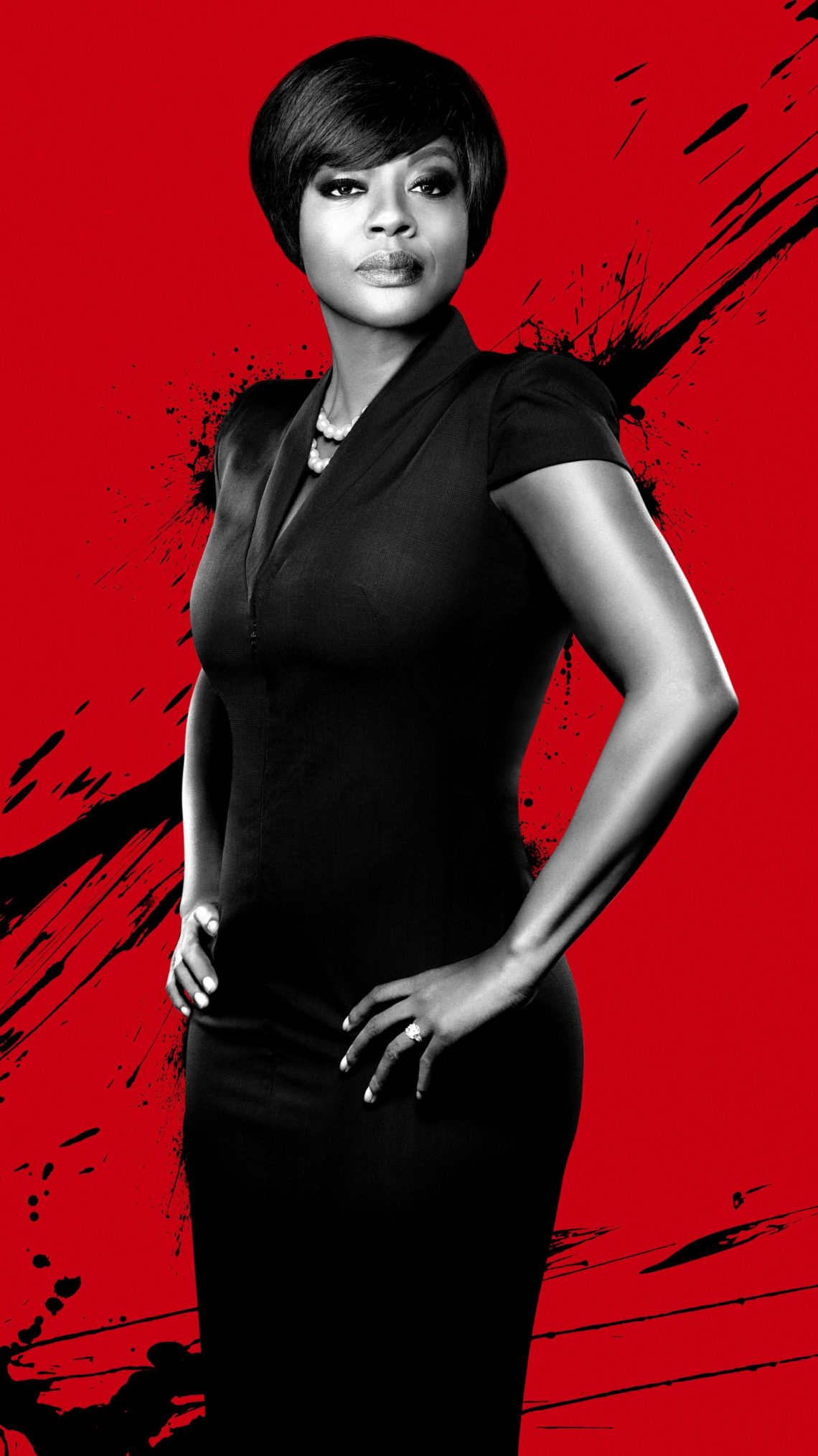 As readers of my blog know, I have had a high pressure career while being married to a man who also has a career, and raising two children. That’s the backdrop to something my father said to me last weekend which stopped me in my tracks.

Talking about a woman we know whose husband is divorcing her, my father said “Well you got away with murder!”

Wow. Talk about judgement from your Dad. Now it’s important to note my father is absolutely one of the good guys. He’s always been very supportive of my career and proud of my accomplishments, but even he carries the unconscious bias about women working.

When I was a new CEO, working hard, with two young children, my parents would often say “poor Bret” – feeling sorry for my husband that I was not taking enough care of him. They would feel bad for me that I was working so hard, and my mother many times said she wondered if she had done the right thing raising my sister and I to be so independent because the result was that we had stressful careers. I know she’d do it all over again because she believed strongly in women’s equality and I learned to ignore all the comments eventually because I knew they understood really. But when my father said I got away with murder I had to think again.

What exactly did I get away with? Staying married. Being in a partnership with a great guy. Raising two amazing children who are now powerful, fully functioning adults who I adore, and who adore me? Keeping my health despite a few trip ups along the way? Finding amazing young women to partner with in raising our children? Choosing to work with like-minded business partners in my own companies? Having a handful of friends to lean on when my schedule got too crazy? Raising dogs and cats together in peace?

And yet I know I have been silently judged by many people far more seriously than my father’s quip. Men in the workplace asking me if I would come back to work after my pregnancy, asking why was I working with young children at home. Asking me if I feel guilty, asking me what my husband thinks about my working, asking me if I could manage both children and my career. I have experiences a mile long – I could write a book but it wouldn’t change anything.

Maybe I did get away with murder. But maybe not. Maybe I lead a rich and rewarding life surrounded by great people who help and support me, and whom I help and support back. And, after a good debate last weekend, my father says he agrees with me.

careersHow to Get Away With MurderHTGAWMparentingwomen in tech
Share