Do stereotypes keep women out of tech? 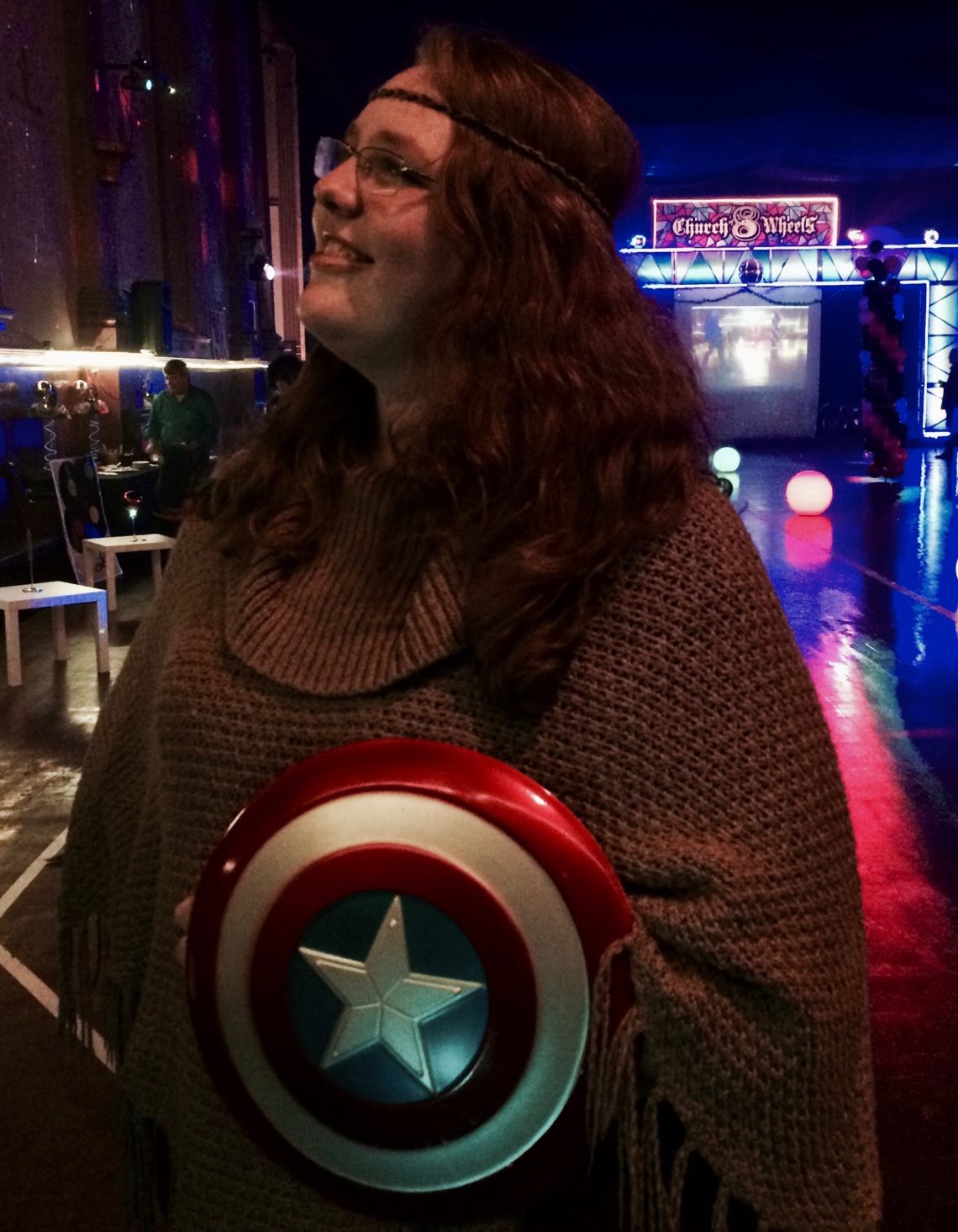 A friend sent me a NY Times article this weekend titled “What Really Keeps Women Out of Tech” and I was struck by how different the current experience of young women is from when I read Maths at Cambridge in 1979.

Yes, then it was unusual. Less than 5% of the Maths class were women in my year. But beyond that it never felt hostile. I never felt like I didn’t belong, or Maths was too hard for girls, or I shouldn’t be doing it. And when I graduated I needed a job and Texas Instruments was willing to teach me how to program so I leapt in with both feet, learned how to touch type, and then learned how to write code. I admit, I was the only girl on the team, and I looked in envy at the TI Dallas software team that had plenty of women in it, and in leadership, but I never felt I did not belong.

The big difference between then, when girls majoring in CS in college was at it’s peak and now, whenthe number has dropped precipitously, is captured in the article:

“The researchers also found that cultural stereotypes about computer scientists strongly influenced young women’s desire to take classes in
the field. At a young age, girls already hold stereotypes of computer scientists as socially isolated young men whose genius is the result of genetics rather than hard work. Given that many girls are indoctrinated to believe that they should be feminine and modest about their abilities, as well as brought up to assume that girls are not innately gifted at science or math, it is not surprising that so few can see themselves as successful computer scientists.”

I simply don’t remember the stereotype of the nerdy young man when I was coming up. CS was not cool, it was not a way to make money back then. To make money you’d go into finance and investment banking. I was the only one of my peer group w

ho went into industry or, as one person said to me at the time in an attempt to put me down, “trade”.

But I can see it now. From Big Bang Theory to HBO’s Silicon Valley (which is so true I simply don’t find it funny) the young, white, male, nerdy, non-showering, stereotype is alive and strong. And we have to change that. Another reason the new film The Martian is so good. It is gender balanced, in both technology and leadership roles; and it follows Gravity which was of similar balance and quality. Something aspiring young female nerds can look up to.