Why shareholder activists are now the long term holders 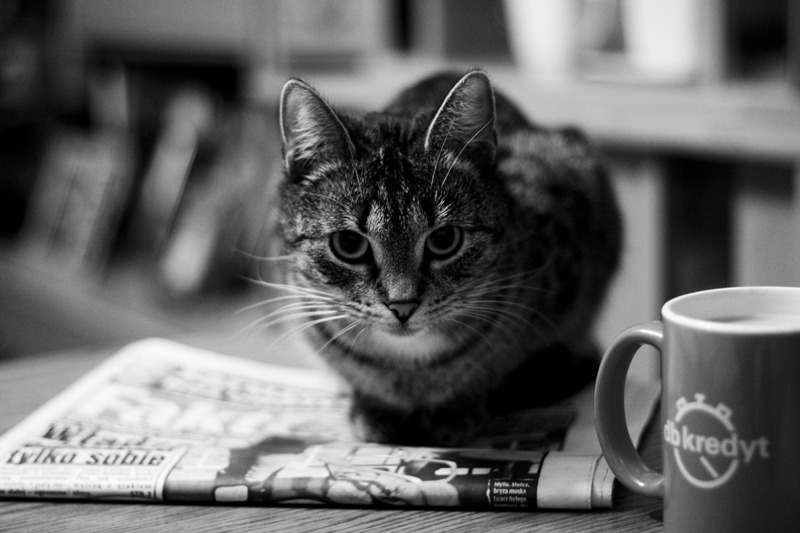 Activists have been on the rise over the last few years and it depends who you ask whether they are agents of the devil or the good guys just driving boards to create higher returns.

Some activists are now very high profile as the whole area of shareholder activism grows. You’ve got the attention getters like Dan Loeb of Third Point. His signature is pithy, hyper critical public letters to boards eviscerating management and often demanding a change, as he did at Yahoo. You’ve got the old salts like Carl Icahn who invests his own money and has been at the aggressive game of taking on companies for 30 years. And because the technique and approach is growing you’ve got any number of small firms getting into the game.

Activists are basically trying to accelerate a return from an investment strategy by engaging (forcing) the company into a discussion of what they should be doing that they are not doing. Replace the CEO, spin off a division, shut down a piece of the business, buy back stock – whatever the strategy is that they think management and the board are not doing but should be doing. They can be tough to take because the best ones do extensive research, they are experienced smart investors, and they are probably right more often than they are wrong. The board and management may even know it and agree, but the activist is forcing the timing of the discussion.

And because they are often driving for a different use of capital (such as buying back stock or selling the company rather than investing in more speculative, long term R&D) and they are typically aggressive (in your face) and gutsy (they buy at least 5% of the company’s stock), and they are trying to make things happen on a faster timeline (than is natural for management) they have a reputation of being short timers.

But when you look at the data of who’s holding the stock that is not necessarily the case.

I had the pleasure of being on a panel titled Shareholder Activism: The Good, The Bad or Just Ugly at Stanford Law School last week. The panel was moderated by David Berger who is a litigator at WSGR, and the other two panelists with me were Steven Davidoff Solomon who is a professor of law at U C Berkeley and writes a column for the New York Times and Jesse Cohn from Elliott Management. Jesse is another very high profile activist known for disrupting companies like Riverbed, EMC and Citrix – and it was fascinating to listen to his side of the world and how he views companies and their boards.

The panel was held by SVDX and so the general content is not to be discussed outside the room – but a fact came up that challenged everyone’s assumption that activists are operating on a short time frame. The fact is that the average hold time of Elliott’s positions is 2.5 years. It takes time to get into a company, and to drive the change they want. But, in contrast, the average holding period for a mutual fund is now 270 days. 270 days! That means most mutual funds are holding a stock for less than a year, and quite a bit less time than the activist who is trying to get the company to take action.

Also, once the activist holds more than 5% it is public knowledge – they have to file their position and typically when they do they are open about what they think needs to change. So while they may disagree with the company on strategy, at that point their financial objective is the same as management – increase the value of the stock.

There’s no question the rise of activism increases the stakes for boards and management, and it has good and bad actors, and good and bad strategies. But it’s no more short term than your granny’s mutual fund is, and it’s here to stay.