How 2016 rocked my world as I talked with women entrepreneurs 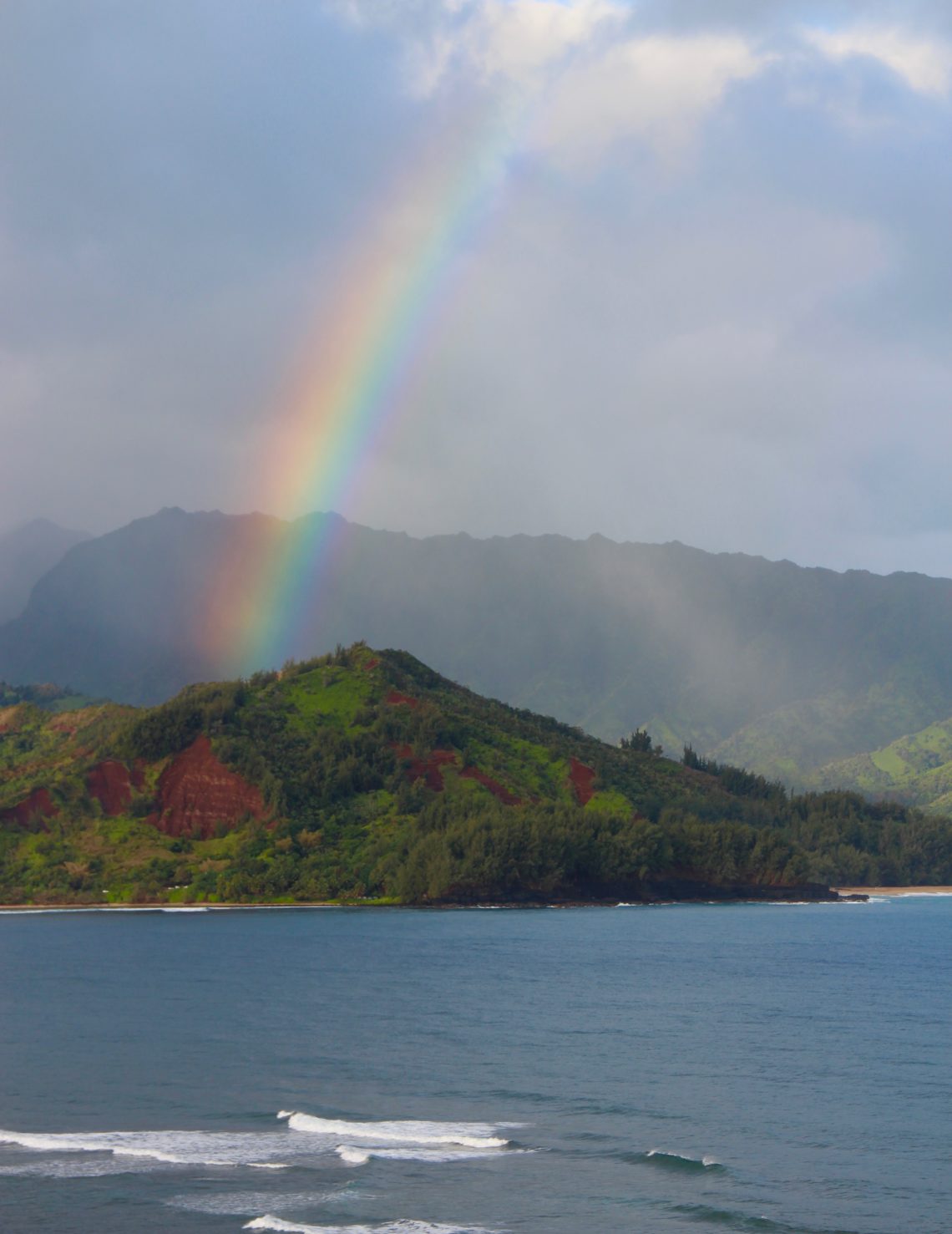 I am more convinced than ever that there is a bright future for women entrepreneurs and 2016 proved it to me!

I stepped back from being a full time CEO a little more than a year ago. It was time, for family reasons, and I set out to change my life. I still work (I serve on two public company boards) but I decided to spend a great deal more time with my father and my family than I have ever been able to do before, and to prioritize my time to giving back. But I had no idea what that really meant for me – what could I do that was meaningful other than work as a CEO?

I decided that I would just say “yes” to every request for help from entrepreneurs, especially, but not exclusively, women. Not that I would be a pushover and do anything I was asked, but I would say yes to any request for a meeting from an entrepreneur who wanted advice. A first meeting at least and if I thought I could make a difference I’d keep saying yes. I wish I could say I was inspired by Shonda Rhimes’ TED talk but I did not see it until I was well into the year. Instead I was thinking of it as following breadcrumbs without knowing where they were going to lead.

It’s been an extraordinary year, it’s taken me in directions I never would have expected, and it’s changing me.

I’ve met with many amazing female entrepreneurs. Aged twenties to sixties. A psychiatrist who has figured out how to use technology to dramatically reduce the cost of cognitive testing for veterans with PTSD or the elderly with dementia, a media executive with a passion for travel who’s changing how people explore the world, a technologist who’s figured out how to measure skin tone so you can buy the right makeup for your skin, a CEO with an IoT product that can tell you all about the water leakage risks in your commercial property assets (something I did not know was a big problem), a woman revolutionizing the sex tech industry, a woman with breakthrough security technology to protect your phone, a visionary who set up the first and only incubator in Gaza… a new calendaring app, a better travel itinerary planning app, a next generation geospatial model, better on-chip failsafe technology, the artistic director of a ballet, networking technology, machine learning technology … the whole gamut! I have found I love talking with entrepreneurs and CEOs. I love listening to their stories about their businesses, what’s working, what’s scaring them, how they are getting funded.

I ask questions, ad nausea, and then focus in on one of two challenges they face and discuss with them how to overcome them. It’s fun for both of us, and I realize I can help many of them. No judgement, just the experience of being there myself more than once before. And I now believe, more than ever, it is much harder for women to get venture funding than men. I have far too many data points now!

I’ve met with women hedge fund managers who only invest in women led companies, recruiters whose only business is placing women on boards, bankers who want to do deals for women CEOs. The movement is happening. Women are, more than ever, proactively helping women. I threw a book party for Joann Lublin’s new book Earning It – the party was 3 days after our horrific election – and I saw ~60 women (eating my husband’s terrific food and drinking good wine) talking to each other about how this cannot be our future and becoming even more committed to make a different future for women.

But I also visited Israel for the first time and I was hooked. I found Israel fascinating and a historical goldmine but then I spent time in the West Bank with family who are orthodox settlers, and at the same time joined a small group trying to help Palestine with Silicon Valley technology. Wow, that is a complex area. I am reading like crazy trying to understand, but it’s also an area where young women are starting businesses and where I can help.

2016 wasn’t all about female entrepreneurs. I’ve spent 25% of the year in Europe. Driving with my Dad through France, quiet days with him in England helping him write his life story, Italy with my daughter, with my husband, with my sister. Enough time that I know I was truly present for my family, for the first time in a long time.

I am not unaware that it is a privilege for me to be able to do this, but I also now recognize that it is not only money that holds us in our jobs. It is also social status, recognition, a sense of being important. One of my new friends, now in her seventies, and who had a very big, high profile CEO job, told me one of the things she found most difficult about retiring was not being important any more. We are all, in our own ways, driven by ego and giving up the identity that defined me for most of my adult life has had it’s hard moments, like when a man asked me at a fundraiser what I do for a living and when I said I am retired he said “oh” and walked away. I’ve had plenty of “invisible” moments this year and it takes some getting used to.