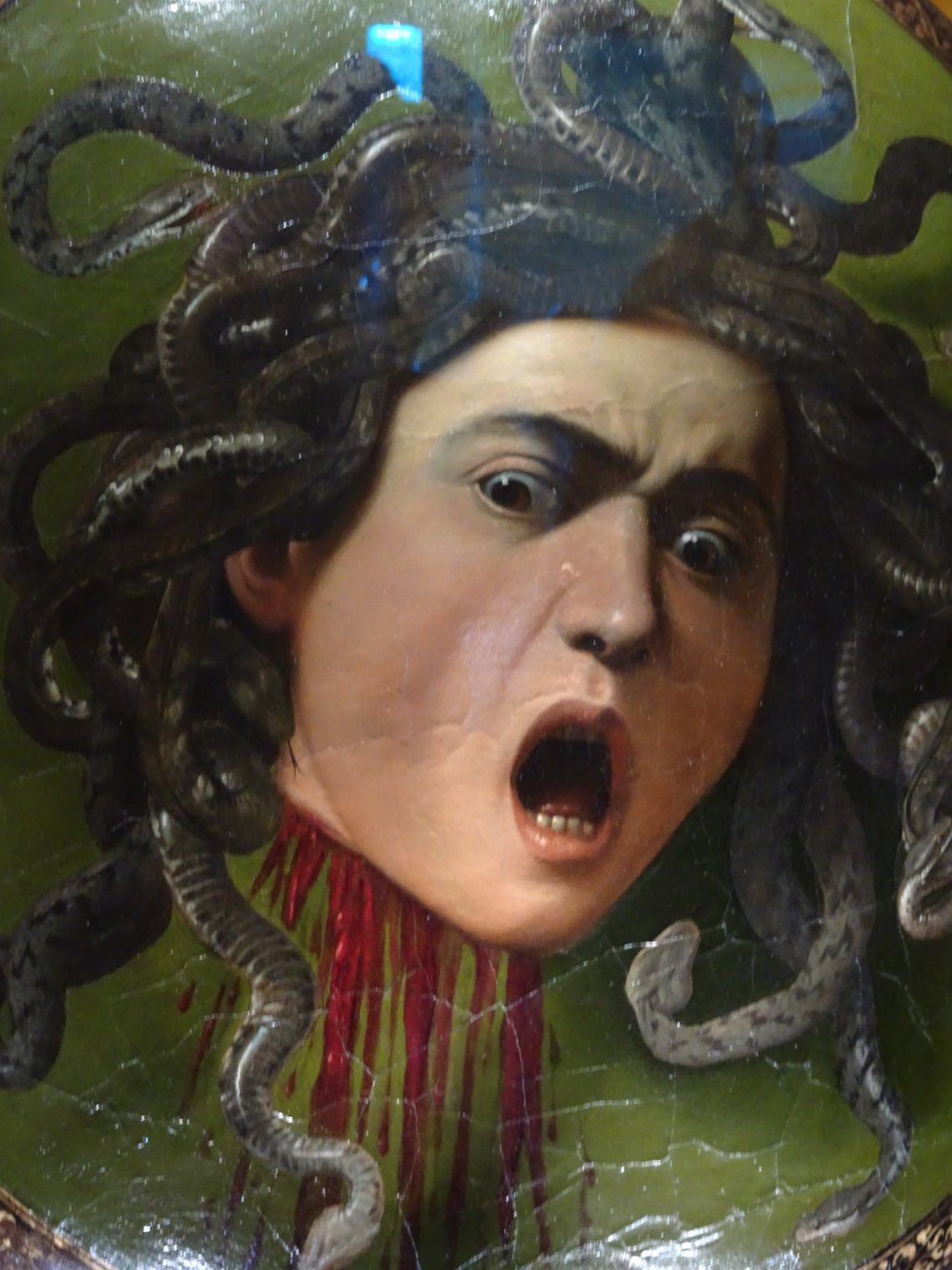 Uber is just the latest company caught in the act of discriminating against women in it’s workforce. Sadly for many minorities in tech this is an old story.

But it is time for the pattern to break for many reasons. There is mounting evidence that diverse teams build better products – they are more likely to understand the buying behavior of their customers if they reflect the customer. There is also growing research that companies with diverse boards and management teams produce better returns for investors -so now some investors are encouraging boards to take on diverse board members.

But more importantly it is no longer acceptable for companies to allow employee harassment to continue while HR departments stand by or worse become part of the problem, as Uber is finding out to it’s detriment. The #deleteuber campaign has been due for a while and will hurt. (note, I switched to Lyft a year ago after reading about the leadership culture at Uber.)

So if it is no longer acceptable at the board level, in the executive team, and in the engineering ranks what can we do to make change happen faster?

I have worked in the “bro” culture of tech in Silicon Valley for more than 30 years. I have repeatedly experienced unconscious bias (sometimes not so unconscious ), being underestimated, being dismissed, being propositioned etc. and I have worked hard to over come it as I became a CEO who grew my company through a successful IPO and acquisition. And as I have done so I have been open and public about my wish to be a role model to other women that you can be technical, and be in a leadership role, and have a family in the technology industry. It’s possible to do and be happy.

I was conscious of the challenge I was facing from day one when I was one of only a handful (I think 5) women majoring in math at Cambridge in my year, out of about 300. And so, to be a role model, I have always tried to hold a leadership position in any situation I am in, especially if everyone else in the room is male.

It is so clear to me now that the problem we have in tech is not a pipeline problem. Yes, we need more little girls to like computers, and more little african american boys to believe they can be Mark Zuckerberg, but we have plenty already who enter the tech world. But the women leave in droves within 10 years because the environment is hostile. Our problem is keeping women in an industry that makes life difficult for them.

It is time to set the tone at the top. To insist that boards have at least 2 or 3 women on them (not just none, or the “we have one so we’re done” you see on so many boards). There are now several recruiters who specialize in finding qualified women with the right experience for boards. For example Beth Stewart of Trewstar would tell you there is no shortage of qualified women to serve, but a shortage of boards who think this is an important issue.

It is also time for boards to insist that the CEO builds a diverse leadership team. This takes real work to find diverse, qualified executives but it can be done in most fields. Uber is just one of many examples where a mostly male leadership team is simply deaf and blind to the issues facing their female employees.

“Tone at the top” is an expression used by boards when reviewing the results of the annual audit. They discuss whether the management team is committed to honest, ethical behavior and whether they operate with integrity. The discussion is important to sign off the financials – after all what audit committee chair would want to sign off the financial filings if he did not believe the CEO and CFO had integrity with the numbers?

It’s time for companies to embrace a “tone at the top” discussion around equal opportunity for all employees. It is time for every board to pay attention to the diversity statistics within their companies. How many women are employed at every level, has the company done an audit of pay across gender to check that women are not paid less than men for the same job? Are the percentages of women in leadership growing or shrinking? It is just not hard for HR to run reports and track progress over time – but it takes a serious discussion on the importance of diversity from the board down to build a world class company in the 21st century.

I am hoping this is what Eric Holder and my friend Arianna Huffington will now do for Uber.