Why, what and really? Yet another surreal week of sexual harassment in Silicon Valley 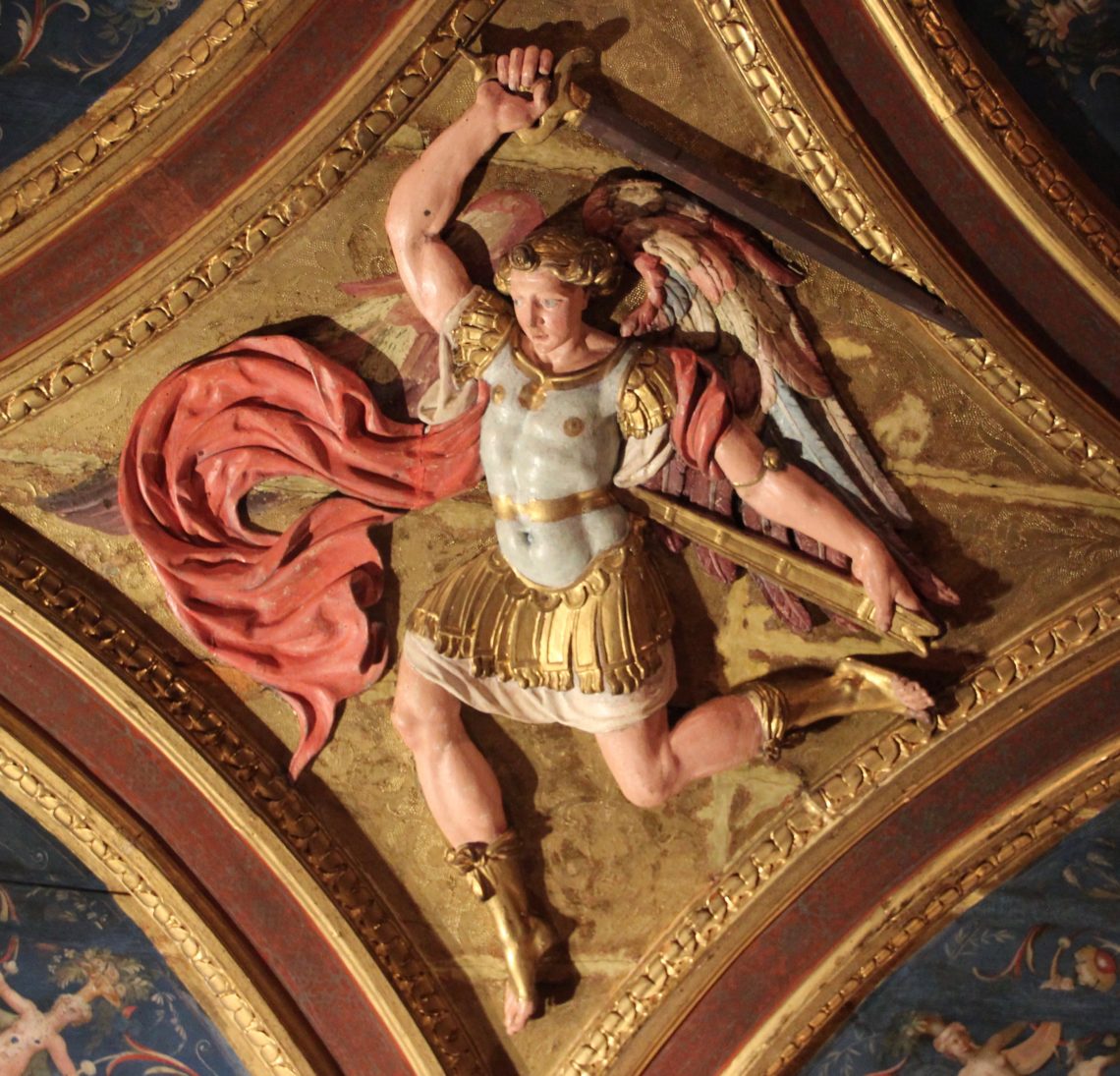 Yet another scandal of sexual harassment is unfolding in Silicon Valley this week, and after several nights lying awake, angry, thinking about the last 30 years, and expressing my ongoing frustration to a group of friends over dinner I was asked by a friend to answer 3 questions:

1. Why this still happens?
2. Are we really surprised that it does?
3. What does speaking up accomplish any more?

First to the news. As has happened thousands of times before a venture capitalist, Justin Calbeck of Binary Capital, sexually harassed women entrepreneurs attempting to raise money from him. But in an extraordinarily brave move 6 women spoke out, and 3 spoke out by name. The allegations were specific enough that despite an initial denial Justin Calbeck has now resigned and the firm no longer has strong support from its LPs. Its days are numbered.

Given that even the most egregious sexual predators don’t want to be publicly outed by the women they hit on, and we live in such a public online world, why does this still happen?

The reason is the incredible imbalance of power that exists in the venture fundraising world. Most VCs are clean cut white men. Most have been very successful financially…. and they think it is because they are smart. Some truly are. Company founders, old school VCs who have bankrolled winner after winner, VCs who are true company builders, but with the huge increase in capital coming into the venture market there are many VCs who got where they are by being in the right place at the right time. They were just lucky to be at a company that did well, they know the right people, they talk a good game and next thing you know they are raising a small fund from LPs who are desperate to find enough places to put their money and share in the phenomenon.

Venture partners get paid a lot of money to administer a fund, and entrepreneurs beat a path to their door to try to impress them. The entrepreneurs struggle to get their deck looked at, struggle to get a meeting, work hard to make an impact and as a result many VCs develop a sense of hubris and superiority. Rude, abrasive… and blend that sense of superiority with sex and you get some men who think it’s OK to proposition young women who are raising money.

The extraordinary generation of wealth going on in Silicon Valley now (and over the last 20+ years) will lead some people to behave badly. Behave badly to get access to that wealth (Uber being today’s poster child) and behave badly abusing their positions of power. Twas ever so when money is being made.

So why are we surprised? I am not. In fact I think in some ways the issue is worse and more pervasive now than it was 20 years ago. The objectification of women in media (see Miss Representation or https://seejane.org if you want to gather statistics on this) continues unabated and so some people forget that the young woman in front of them is not to be sexually objectified.

The prevalence of the bias against funding women should lead to a huge competitive advantage to the partners and firms that DO fund women and ARE gender blind. I get asked so often for a list of VCs who would be truly unbiased I think I need to create the list! If you have a fund that is actively looking for women founders, or have had a great experience with one, send me an email!

But the really tough question here is does speaking out accomplish anything?

I chose not to speak out in the 80s and 90s (and if that makes you angry stop reading here). I became very practiced at simply ignoring the sexual actions – the hand on my knee all through a coffee meeting – the hand on the back of my neck under my hair while talking with me – the stroking of my shoulder – all while I was clearly married. In my head I was made of stone, the action did not touch me, I believed if I simply ignored it and pretended it was not happening it would stop. Most of the time it did. Sometimes I would have to lift the hand off my body. And then sometimes the action would be so aggressive I would get upset and not be able to turn off my anger and I would need to remove myself from the situation before I blew up.

I did not believe speaking up would change anything, and was sure to backfire. Unwanted male attention was my responsibility, and shameful (perchance the influence of the nuns in my middle school). So I was not surprised when the one time I did go to HR for help with the unwanted attention of an executive I was told that if I made a fuss and sued I could get a settlement but my career would be over. Instead they gave me the words to say to get him to back off – turns out he had been warned before (but he was a valuable guy) and they were confident the right language would get the message across. I did, and it worked, but their words “you’ll never work in this business again” stuck with me.

No question the very brave women who have spoken up recently, including Susan Fowler who wrote the blog post Reflecting on one very, very strange year at Uber, will make local change happen. The situations they call out will change for the better in the short term. I do believe the tactic of brushing the complaint under the rug won’t work now so that is good.

But to get to systemic change in the long run we need to get away from the boys club, to get away from situation after situation being dominated by men, often with no peer-level women in the room. For most of my career I have been the only woman in the room, and often treated as an honorary male. I’ve heard my share of locker room talk, even now, and every time I choose my reaction – usually a blend of humor and outrage – just enough to get the message across without damaging my relationship with the speaker.

I frequently raise the need to have more women on management teams and in the board room, although it often falls on deaf ears, and I have to be careful not to be “difficult” (and I am sure some think I am). But I know for certain that once there are 2 or 3 women in a partnership, or in a management team, or on a board not only do the decisions improve (lots of research coming out about this now) but also the locker room talk and unconscious bias decreases.

I have great confidence that most of the men I have worked with are not sexual harassers, and do not wish to be biased. But we all have unconscious bias and gender bias is one that we are only now really starting to grapple with in the technology industry. The industry is big enough and the bro culture prevalent enough, particularly with many of the new economy companies, that we must deal with it. To do that we need to attract women into tech, help them stay in tech, coach them, promote them and get them into leadership positions in venture partnerships and companies so we can build a better culture in the industry.

So does speaking up accomplish anything? The answer is maybe. Depending on your role sometimes you can make more difference working from the inside. But huge credit to the women that do, and to the men that are outspoken about the need for change.