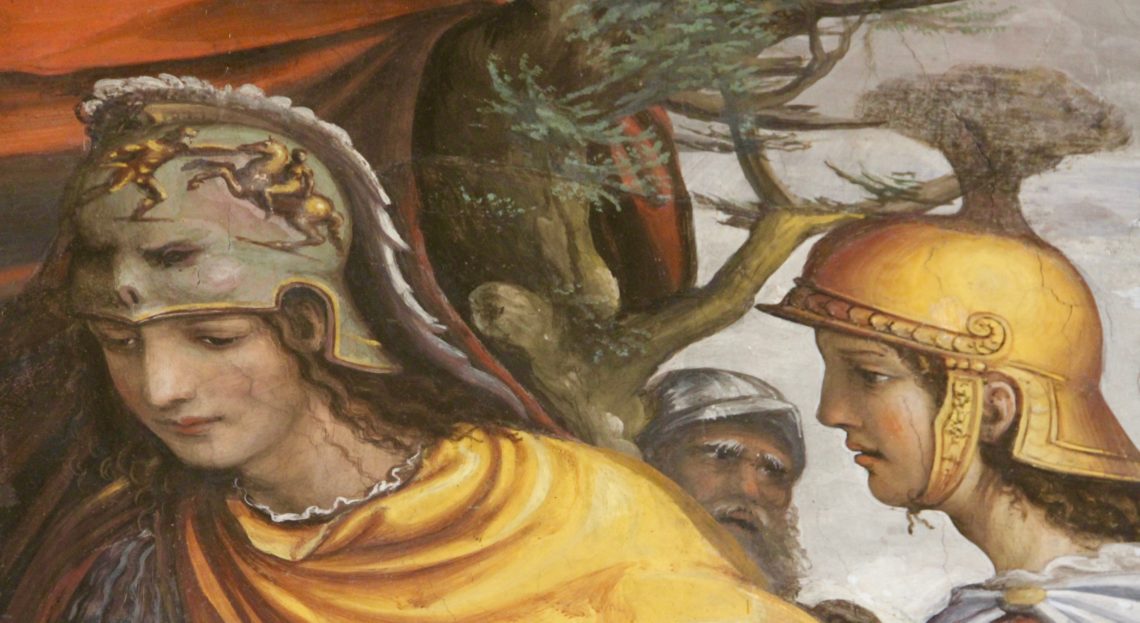 Does it irritate you when someone says “I told you so” to you?

You’d be quite normal if it does. There is nothing quite as annoying as having a know-it-all tell you that they knew better than you all along and you did not listen.

And yet, if you can check your ego, and if he did actually tell you so, then you’ve been missing a gift. Of course, this only makes sense if you are getting advice from someone who is often right, and who cares about you, otherwise it could be the blind leading the blind!

I have been fortunate enough to have two mentors who were not shy about telling me what they thought, and that I was an idiot when I didn’t listen. I saw one yesterday who, as we talked about the last couple of years, found not one, not two, but three times to say “I told you so”. By the last one he gave me a big grin and said “I think I told you that too!”

On the heels of the laughter, and the chagrin I feel that he was so often right, here are five practices that can help you milk your mentors for their wisdom and make sure you can hear it!

1. Learn to listen to business advice from people who have done it before. Whether it comes to building your engineering or service team, designing a big customer contract or hiring your first sales people if you are working with someone who has done it before, and who is respected, listen carefully. While their advice may not be perfect, and you may not like what they have to say, if they are willing to put the time in to work through an issue with you listen, take notes, and if you don’t follow the advice have a damn good reason. And frankly the argument of “you are not current” or “things are different now” is bs. While pace, technology and regulations changes, the fundamentals of what it takes to build a team and a thriving, profitable business are in common across a huge range of styles of company (as my mentor and I agreed yesterday comparing notes of the range of companies we are both working with now).

2. Pay attention to when someone is sharing a personal story with you. A story which is painful to tell probably has a strong lesson in it. If your advisor is sharing a major mistake they made dig in and try and understand what do they wish they had seen beforehand, or what did they see and ignored? Are there parallels for you today where you are avoiding something that is in front of your eyes but you don’t want to see it? This could be as far ranging as a personnel mistake, or a personal mistake!

3. When someone tells you something you don’t agree with, and your first reaction is to think in your head that you don’t agree – and so to argue – stop yourself and ask questions. I love the Covey habit “seek first to understand, then to be understood” and too few people use this habit. As someone who coaches every day now, I pick up very quickly whether an entrepreneur understands the power of questioning to figure out what they should know that they don’t know.

4. Pay attention when someone is angry with you. Either they are a jerk and have no business being angry with you, or they care enough that your reaction is upsetting them. Now you can’t take on everyone else’s issues, of course, but anger or intense emotion or stress is a guide that is often worth following. Don’t react with anger, take a deep breath, apologize that you have upset them, acknowledge that they care, and ask questions (see above) seeking to understand the source of their emotion. Maybe you’ve heard them but you are not being skilled in acknowledging that, or maybe you have not been listening. For myself, I have found the skill of active listening “I think you said xxxx, did I understand that correctly?” can be very powerful when an advisor is frustrated with me.

5. Follow the joy in business. Too often we spend time talking through what’s going wrong, and yet some of the best lessons I could have learned (and got an “I told you so” about later) were about where/how I was going to be happiest. Work can be terrific fun if you stay grounded and don’t get wrapped up in your ego so if someone who cares about you is trying to give you advice to “lighten up” (as one of my early mentors told me) do yourself a favor and find a way to ground yourself.

And if you can do all that you’ll be a better able to hear advice than most!