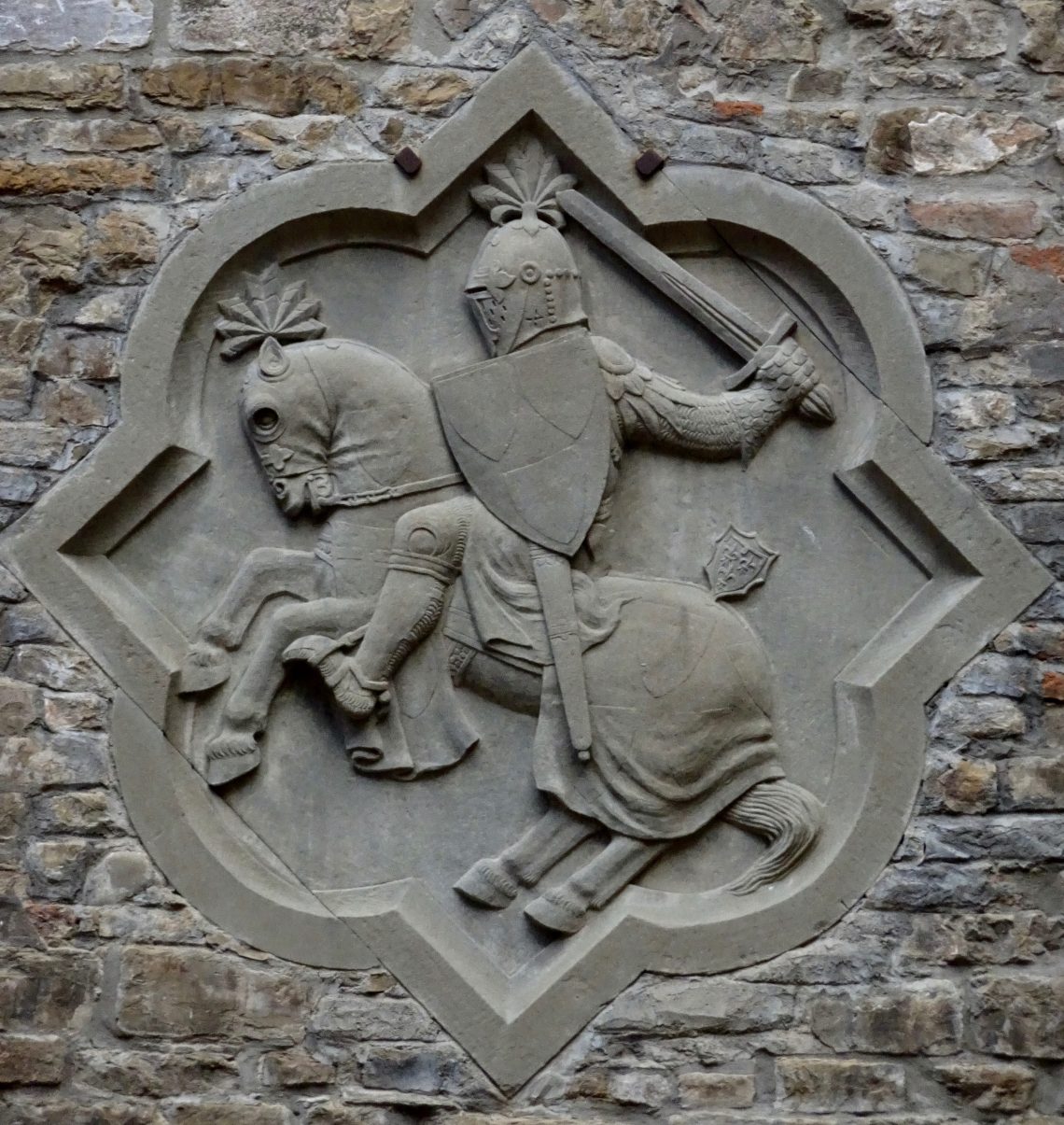 It takes courage to be a great CEO and yet our world is populated with mediocre ones so how do you assess a company CEO before you chose to join his company, or whether you have the mettle to be one yourself?

The evidence is there if you know where to look. It’s not just about a CEO who can give a rallying speech (although it’s fun to watch a CEO like Marc Benioff do it). It’s not just about a brilliant technical founder CEO who can talk product and vision. Once the company is off the ground courage is needed for the big moves that set the future, and because they are big moves they are inherently risky.

Take a look at your company, or the company you are thinking of joining, and look for the signs of courage in the CEO. For example:

Buying a large company, spending a billion dollars or more takes real guts. It has to be for strategic reasons, product reasons, and make sense to the shareholder. But no matter how compelling the strategic and financial argument the CEO knows so many things can go wrong during or after the transaction and in the end it is the CEO who will take the blame if they do. The board will question (that’s their job) and weak boards won’t want to take the risk – it’s easier to do nothing. So they will look to the CEO for the final courage to make the move. I do, however, think M&A of small companies doesn’t take much courage. “Tuck-ins” as corp dev teams like to call them can be justified on financial terms and, unless you greatly over pay, don’t incur much risk. But the big ones take courage and conviction.

Changing  the business model – for example moving software to the cloud. The courageous CEO takes a stand and makes it happen. He tells the shareholders what he’s doing and how many quarters it is going to take and then he leads the organization to make the change happen fast. Transitioning a software business from a perpetual, on-premise licensing model to a subscription model in the cloud is really hard because it always causes the stock to drop in the near term (although it will recover and be stronger if you execute). There are always a thousand reasons why to wait – “customers are not asking, we’re not ready, our shareholders won’t tolerate it” – and it’s true that revenue drops and margins take a hit for 8-12 quarters. It takes courage to lead your employees and shareholders through the transition and to stay the course as your stock suffers – but in the end you have much more resilient revenue and higher multiples.

When an industry is going through a major transition does the CEO face it with courage and double down to get ahead of the change or stick her head in the sand? The automotive industry is facing its biggest challenge ever with the rapid adoption of electric vehicles, ride-sharing and with Level 4 autonomous driving only a few years away. Ten years from now we’ll look back and see which CEOs had the vision and courage to lead their auto companies into the new world and which didn’t, because some car companies will no longer exist. But in the short term pouring investment into new technologies to get and stay ahead of the rapid rate of change is a huge decision. At Faurecia (a $20B auto company where I am on the board) the employees are not confused. The CEO is direct with them about the need for tremendous change and he is showing significant courage investing and leading them through it.

Firing non-performing executives is another area that takes courage. When an executive is weak the employees know it. But so often CEOs are slow to act. There is an old adage that by the time you know you should fire someone you are probably already 6 months too late. So why then will a CEO know he has an executive that is not cutting it and yet wait? Because firing people is hard and carries the risk that you will not hire well – maybe you’ll make a mistake and hire someone who is no better? Or maybe you are just so busy you can’t face putting the time in to do the search for a replacement? Firing a B-player senior executive is risky but so necessary because their department/group/division will be populated with B players, not A players and so probably not as competitive or effective as they need to be.

And finally a more subtle one. The courageous CEO is accessible. He will answer emails directly from employees rather than hiding behind an admin. He’ll walk the halls and factory floor to really listen to what employees think. He won’t stay behind glass in mahogany row and limousines, he’ll make sure his customers and his managers can find him, talk to him, and most importantly bring him bad news without him shooting the messenger. It’s a subtle form of courage to truly listen, but it’s courage none the less.

Can you put yourself in your CEOs shoes? Do you see courage and the willingness to take risk to grow the company, to listen, to make the big moves? Take a good look and then make your own assessment of whether your CEO is going to win. And whether you want to be one yourself one day.