Women Board Directors and Chairs – Why do the numbers remain so low and how we can change them! 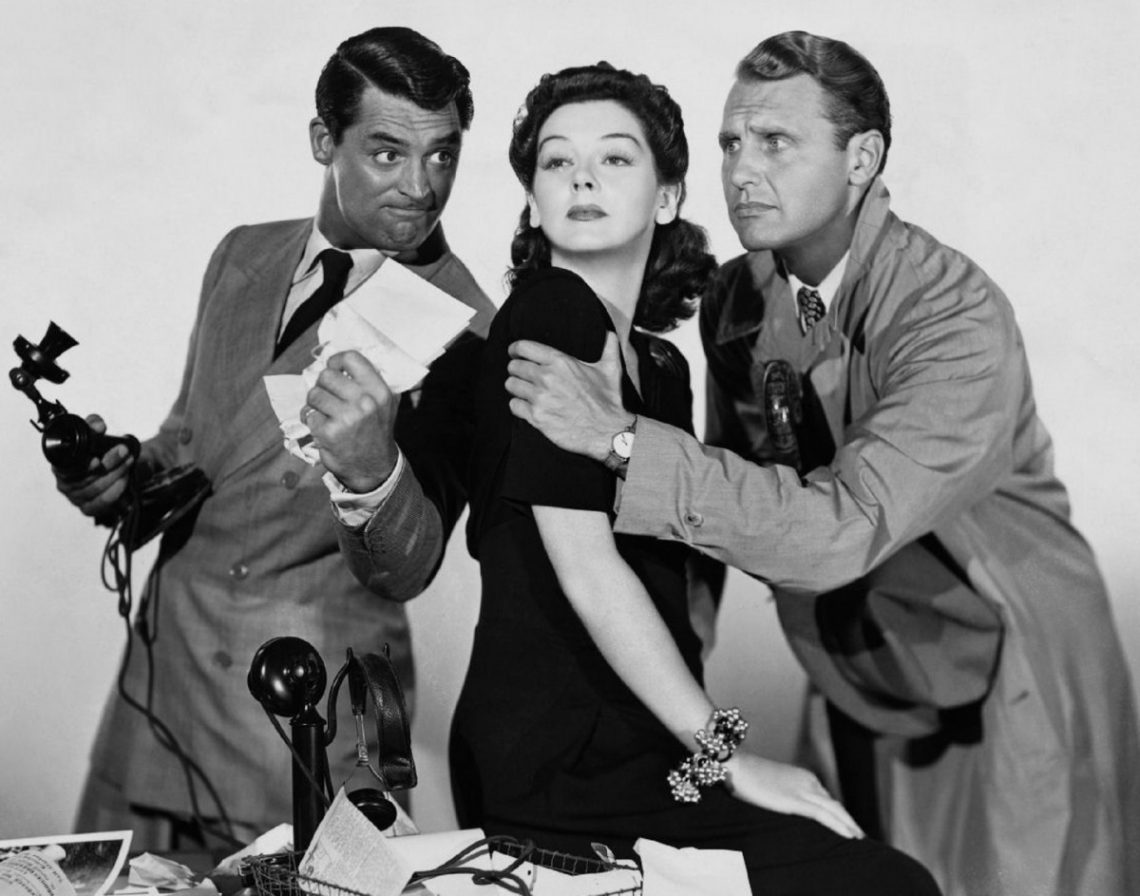 I was recently honored to be named board chair at Lumentum, a terrific public company in the technology space. As I thought about my new responsibility, I became curious as to how many other companies have women board chairs and unfortunately what I found was not good.

The situation is no better as you go down the market to smaller companies.  Women only just achieved 20% of director seats in the Russell 3000 halfway through this year (up from 16.4% in 2018). Additionally, while all S&P 500 companies have at least one women director (the last holdout added a woman earlier this year), a staggering 10.8% of the companies in the Russell 3000 still do not have a single woman director.

And remember, just one woman on a board isn’t enough. We now know that more than one woman in the room changes the dynamic to enable the women to be more likely to be heard and not interrupted and/or talked over, as well as often providing greater representation of the customer base. It’s good to see Blackrock will vote against boards who do not have two women on the board in 2019 and Vanguard and State Street will now vote against boards with no women. Investors can definitely put social pressure on this issue.

But while we chip away at simply getting to a reasonable percentage of women onto boards, the number for the chair position remains abysmal. Only just over 4% of the S&P 500 or of the Russell 3000 had a female board chair in 2018. While we strive to get greater gender equality on boards, we must also recognize that leadership positions on boards should also be open to women.

We know it’s time to change. The research is now conclusive – diversity in all its forms makes business sense at every level.

At the top, California is forcing a change with its new, controversial law to mandate the number of women on boards; other states such as New Jersey are considering following California which will increase the number of boards affected. We see that larger companies, typically under more public scrutiny, are ahead in fixing the problem. Companies with < $1B revenue had 12.8% female directors in 2018 whereas companies with > $20B revenue had almost twice as many at 24.1%.

Having diversity at the top can also help mitigate risk in the #metoo era. I have observed firsthand that women in leadership positions are able to see and identify problematic behavior very quickly (not that men can’t but many women, including me, have been the subject of the inappropriate behavior and so they know immediately the impact of the problem). Sexual harassment incidents can cause material reputational, and hence valuation, damage in today’s social media era and boards need to be both sensitive on this issue and vigilant.

I have served on public company boards since 2006. For many years I was the only woman on the boards I served on and even today I am the only woman on one of my four public boards. I’ve learned a lot about where the resistance to change comes from and how powerful it is when a board decides to diversify.  While the law can push change, change can be even more powerful and beneficial when the benefits of diversity are recognized within the boardroom.

So how do we make change happen so that boards become more diverse, including offering greater leadership opportunities for women at the board level?

First, we must recognize the benefits that come from board refreshment.  In my experience part of a good board evaluation process is recognizing that there should be reasonable board turnover on a regular basis. Over 50% of the Russell 3000 companies made no changes at the board level in 2018. When you think about how fast the world of business is changing this slow rate of change at the board is surprising.

There are a number of steps related to board refreshment that boards can take to encourage greater diversity at the board level.  These steps can include the following:

Second, boards must be willing to elect first time board directors. And yet of the <50% of companies who did elect a new director in 2018 less than 25% hired directors with no previous experience (although again large companies were twice as likely to do so as small companies). I’ve heard the objection too many times – “we don’t want to have to work with a new director, it’s too disruptive”. Well guess what? You need to in order to bring diversity and fresh talent into the director pool. I’ve been involved in doing this several times now and so long as a member of the board signs up to mentor, and the candidate signs up for director training, you can absolutely find a rich pool of highly experienced executives who are ready to work hard to learn how to be a great director.

Third, boards must have a transparent recruiting process. The days where a board hires their golfing buddies need to be over (yes, I’ve seen this behavior). The governance committee needs to be clear and open with the whole board about the specification, the process and the recruiter. Since the majority of directors are still male it is very reasonable to need to hire a recruiter to bring candidates to your attention whom you would not normally meet.

But finally I want to tackle the elephant in the room – the directors who just don’t think diversity is important. Its old school thinking, and time will age these directors out, but in the meantime it’s important for the directors who do believe in the power of diversity to speak up. Male or female, directors should insist that the boards they sit on diversify and insist that board searches target the group that is being sought for the board – be it gender or race diversity – because unless a search targets a diverse candidate the probability is the next hire will likely be a white male who is known to the board. Having led this effort myself, I know great women can be found, although the recruiters have to work harder, and the new director may be a first-time director.

Again, the law can be used to force change. In France 40% of the directors must be female and my experience of the women I serve on the Faurecia board with is that they are smart, engaged and steeped in the industry and markets Faurecia serves. But the bias runs deep. When I was joining the French board a US director I served with had the nerve to tell me that this had led to weaker boards with unqualified female directors. He stunned me with his claim that forcing diversity reduces quality. This is simple bias without any basis in fact or research.  Unfortunately, I know such statements continue to be made behind closed doors—an all too difficult reality to recognize—but I admit I was still stunned to have my fellow director make such a statement.

So what’s the answer?  Unfortunately there is no single answer.  Instead, it requires a broad attack on a number of issues.  But for my $0.02, the critical first step is recognizing the importance and benefits of diversity at every level and setting determined goals to change the numbers, especially in the board room and including within the leadership of the board room.

** Statistics from the Corporate Board Practices in the Russell 3000 and S&P 500: 2019 Edition which asks the question Why Aren’t Boards Diversifying Faster?