2 ways to completely destroy trust with your manager 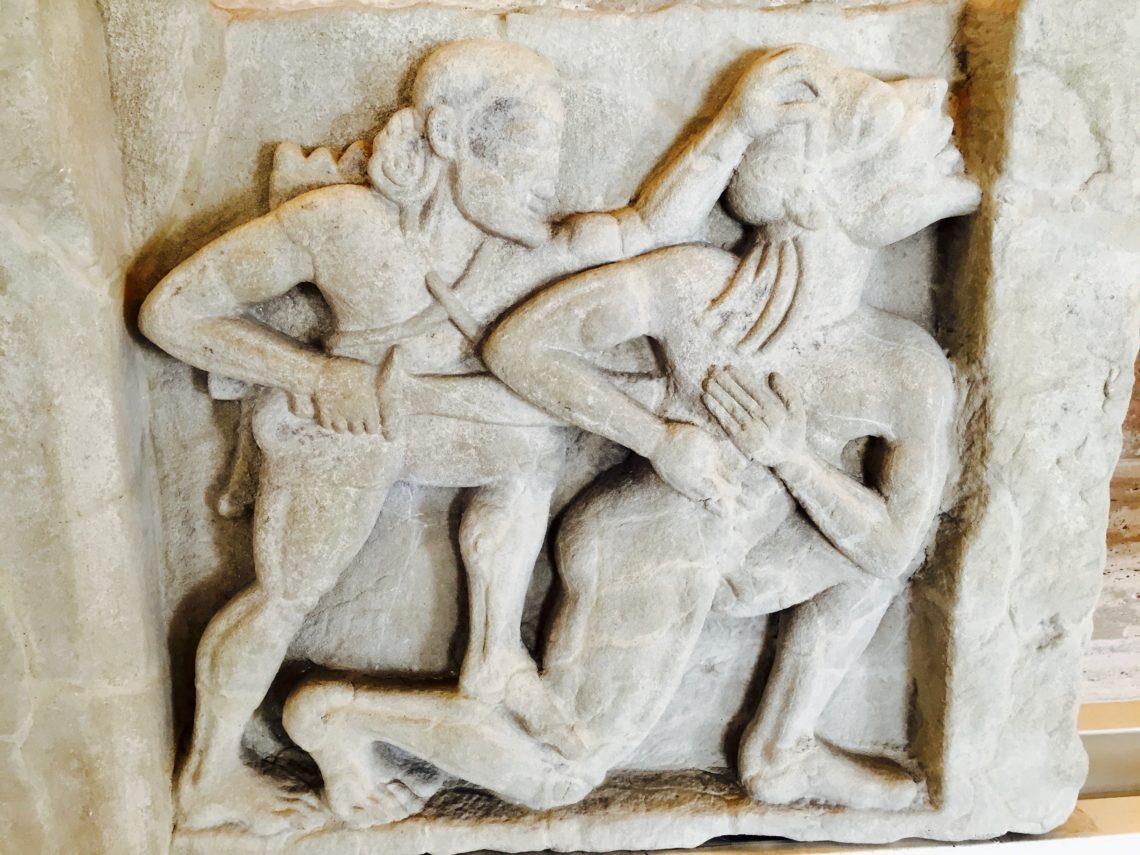 It’s always nice to talk about all the things you can do right in your career and in the office, but sometimes it’s worth focusing on what you should not do because it’s so hard to recover.

There are two ways I have seen people break trust in the office that are almost always fatal. They are not the only two, of course, but when they happen it’s always a surprise to me because these mistakes are always visible – whether you think they are or not.

John is shocked by the information and asks his manager, Bill, is it true? Bill asks him how he heard and John tells him, and shows Bill the text Angela sent him. Bill calls you to discuss the leak. So you, the manager, know the source. You confront Angela, and she lies, and sticks to the lie. She doesn’t know you have evidence so she won’t back down.

This is a real scenario I experienced, and it’s not unusual. In a recent seminar on cyber security an FBI instructor told us that in the case of a security breach the average time to leak is 2 hours because employees cannot sit on the information, but they deny it because they are afraid. Decisions like layoffs and reorgs which affect people’s lives spread fast, as do knowledge of in-office sexual relationships.

But as the manager, once you have an experience like this with an employee, will you ever trust them again? If you know they will lie like that? Probably not.

Jeff is leading a small team taking on a significant challenge for the company. He knows it’s going to be hard, and he’s worried about it before, but he commits to his manager and his team that he’s going to see it through. He won’t quit on them and they’ll win together. A month later he gets a better offer and quits. He’s an important player but do you try to turn him around?

When someone breaks an explicit commitment/promise to you, or to their team, would you ever work with them again, or give them a reference? Probably not.

Everyone is human, and everyone slips up sometimes. And it’s not only early on that people that make these mistakes, but experience has taught me that age has nothing to do with breaking trust in the office. And so what do you do if you make one of these mistakes?

My advice is as soon as you realize you have made one of these mistakes you come clean. Go to the person you have betrayed, tell them everything, and sincerely apologize from your heart. Don’t try to explain it away, or explain why you think there were extenuating circumstances, or why your actions were really OK but you got caught. Just take the blame squarely on the chin and, if you believe can, make the commitment to never make that mistake again because you understand the cost to their trust in you.

Trust is fragile. It takes time to build and, once broken, can be very hard to rebuild. Admitting your mistake is a good first step to rebuilding trust.