How can this happen… again! This time it’s a world-class CEO (Mark Hurd from HP) abruptly resigning because, during a sexual harassment investigation, HP finds he falsified expense reports to hide his relationship with a marketing contractor.

Superb talent, leadership, success, the ability to move mountains and make money at the same time – brought down by desire. He saved a great company and got it back on track – and was the hero of Wall St and yet the HP board today must be banging their heads against the wall hoping the pain will stop. 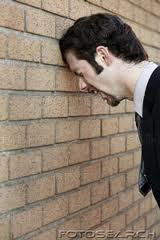 Can you imagine the conversation in the board room. The GC would present the findings. Stunned silence. A few “you must be f**king kidding me” type comments. The instant knowledge that there’s no way this won’t get out – especially given HP’s recent history of leaks and cover ups (remember Patricia Dunn’s resignation less than 4 years ago?). The cold pit of realization that this means an ugly press release, embarrassing questions from the press, yet another dent to the great HP name.

Then one board member probably sighed and said “I’ll talk to Mark, he’ll know what he has to do”. Other board members would chime in “If you want me to follow up with him afterwards let me know”… at that point it’s all about getting through the pain fast. And then a few clenched jaws as they realize they have to do another CEO search – always hard, and especially so for HP (remember Carly and the fallout there?).

Since this started with a harrassment lawsuit (well maybe it didn’t start there, “it” started earlier, but the spotlight came on with the lawsuit), now watch to see if they settle or fight it in court. The investigation found no sexual harrassment (so maybe she is just pissed off) but they’ll have to fight it or pay her to go away.

I don’t judge – every human is fallible – but the endless playing out of the Adam and Eve story in our species is not rational. But sex never is. 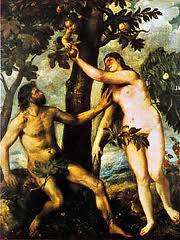