The choice we make to be loyal, or not 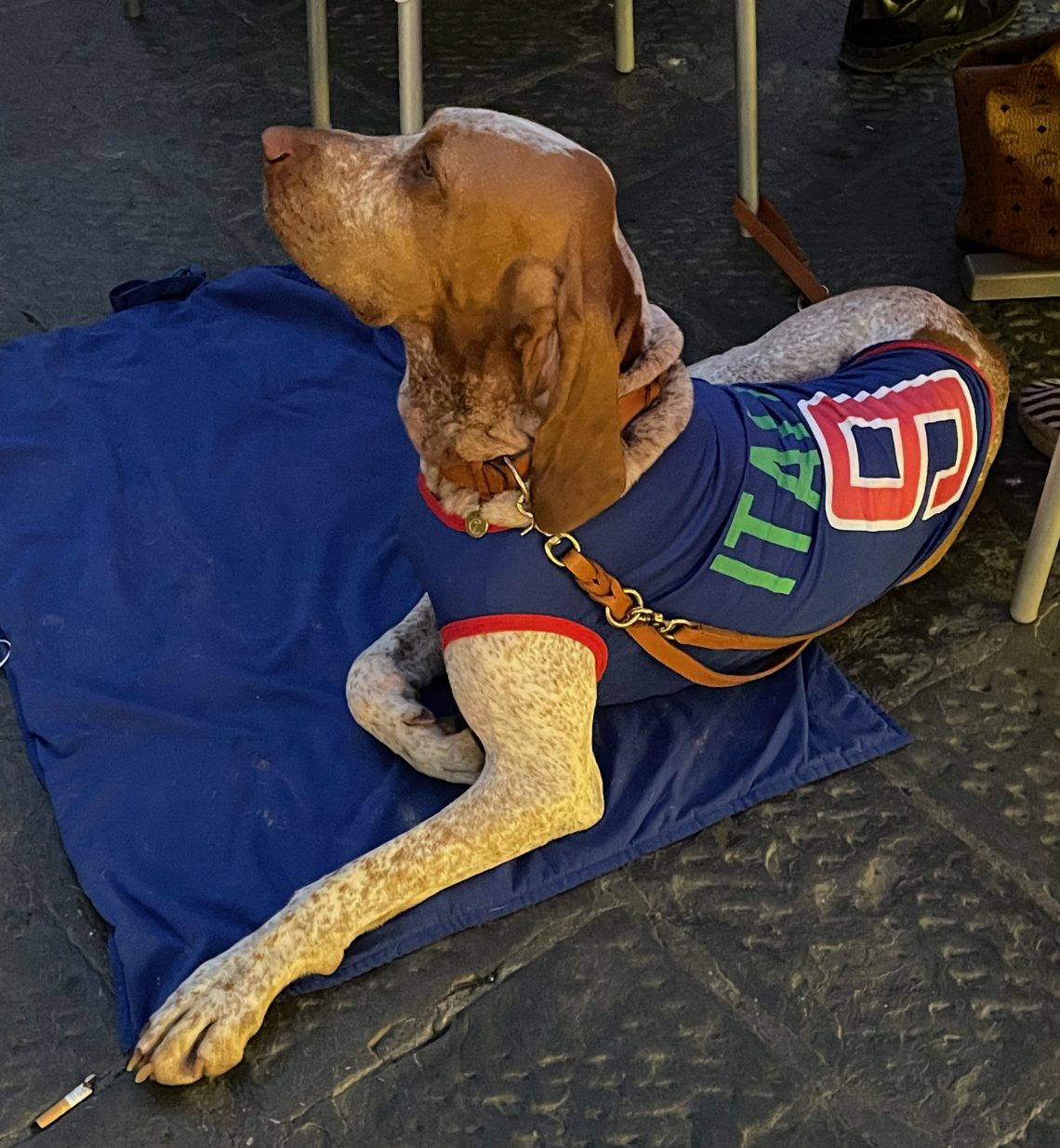 Is loyalty a good thing – or is it a dirty word? Depends on the context – politics, business, your family? But when talking about professional loyalty it can be a double-edged sword.

Fundamentally to be loyal to another person is a choice you make. You may have several different reasons to choose to be loyal. You may admire the person – their intellect, their effectiveness, their values. You may be grateful to them for helping you through a tough situation. Maybe they made you money, or promoted you and taught you what they know, or maybe you believe demonstrating loyalty to them will give you a payback. Or in the simple case you just really like them and want to support or protect them.

Similarly, the people you work with will choose whether to be loyal to you or not, primarily based on your behavior. They will each make a decision as to whether you are worth their loyalty or not.

Loyalty is different from friendship – you may not mingle your families or hang out after work – but it outlasts any one job. It may well outlast your career.  I was recently contacted by a former colleague who asked me for help with an ugly situation. Even though we have not worked together for 20 years, or spoken for 10 years, I did not hesitate because I still feel loyal to him.

It can backfire when it is too strong though – when it blinds you to an employee’s performance issues or slows down a difficult decision. For example, the case when a CEO won’t move on an executive that is the wrong person for the job because she is too loyal to her team members. CEOs are usually too slow to fire people; by the time they make the decision it is often at least 6 months too late. I have watched a board unable to remove a failing CEO because they had worked with him for so long; I have seen a CEO removed from his job for not being willing to act on an executive he was too loyal to that was pulling the company down.

Loyalty can put you in a no-win situation. Do you betray a loyal colleague when they lie? When someone you are loyal to is bending the truth to get to an end result, and you know it, and you are asked for the whole truth? Do you reveal the whole truth and expose the colleague you are loyal to? Do you keep quiet, or find a way to avoid the confrontation? I was young when I was put in this situation and I still feel internal conflict when I think about the choice I made to back my boss and help him make the sale on the terms he wanted rather than expose his manipulation of the facts.

But on the flip side, loyalty is powerful and important in tough business situations. When you are growing a business and there is a crisis (we see something every few years… 9/11, 2008, Covid-19) you can take more risk and face down more dragons if you are confident that the people you are working will stick with you, and your plans, through the crisis. When you are personally under attack from a competitor, or a co-founder, or a colleague knowing who you can count on to support you and follow through on their responsibilities no matter what makes all the difference in the world and can allow you to stay focused on the challenge right in front of you.

Loyalty is tested in difficult situations and it is tested over time. It still surprises me to learn who of my former employees and colleagues are still loyal to me today. Surprises and humbles me. And I am hurt by those who I thought were loyal and then showed over time they were not.

But it is a choice. You can decide who you will be loyal to. Are you conscious of who your choices are?

Loyalty. A word from the old feudal world being “of good quality, faithful and honorable” and “carrying out legal obligations” – with deeper origins in the Latin legalem, or law.

Loyalty was expected in the past. You would be loyal to the company that employed you, and the company would be loyal back and employ you for your whole career. A 1950’s dream that no longer exists in our current global competitive environment, as pensions get wiped out and companies downsize in the blink of an eye. It’s a word than can carry negative overtones today – being loyal sometimes being synonymous with being blindly loyal, something many people would be uncomfortable claiming as one of their key characteristics.

And yet it is a concept that is very powerful when creating and growing a company, and something I look for when hiring key employees – can they be loyal, is it in their nature?

When people are loyal to each other – up, down and across an organization – they can move quickly, make mistakes and recover. They can make difficult decisions, knowing that they won’t get stabbed in the back if they are wrong. They can take risk, knowing that their boss, or their peer, or their employee, will support them and help them recover if the risk was too great.

As a CEO, building a loyal culture can make a big difference in how much risk you can take with the business, how fast you can drive growth and change. In the extreme case the figure of the cult CEO, like Marc Benioff at Salesforce.com, can inspire loyalty in employees and help them feel empowered to take more risk, run faster, push the edge of what’s possible because they are loyal to a risk-taking leader. And obviously nothing creates loyalty like success.

I’m old fashioned. I think loyalty within a company matters. When people are loyal to the company, the goals and dreams of the company, and each other, they can make magic happen. Like trust, loyalty is efficient. It makes a working system where everyone can focus on the task at hand, not watching their back or their own personal interests. But to build a loyal culture you have to take care of each individual’s growth interests as well as the company’s.

As a leader you can build loyalty when you:

– create an experience that is fun, intense and a growth experience for every individual

– are fair – even-handed and open in how you deal with people, pay and promotion

– have your team’s back, especially in times of adversity

– stomp out politics – put the company first at all times

– act quickly – if someone is not cutting it tell them so, tell them why, and move them on – and if you have to let them go for performance reasons, help them
through it so they land in a better job for them – that creates long
term loyalty in both the employees who are staying and those who are leaving

– don’t be afraid to exercise authority if you need to – people understand in the end that your job as a leader is to drive forward and make decisions, even if they are unpopular

– be accessible and human

and the most important

– be loyal to your team – loyalty begets loyalty