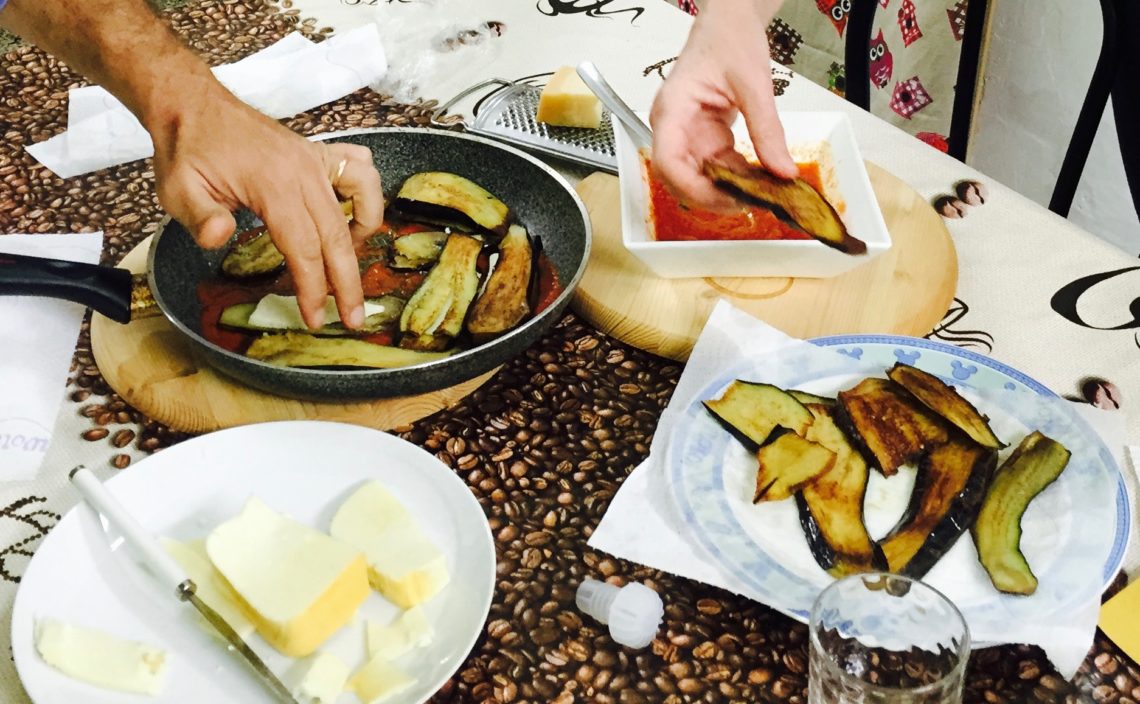 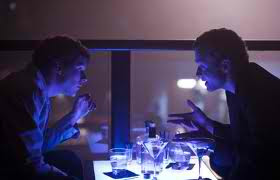 The Rosewood Hotel sits in the perfect location. At the intersection of 280 and Sand Hill Road with beautiful views of the Portola Valley hills it’s surrounded by sleek offices dedicated to making money. The who’s who of venture capital, private equity, and now even tech centered hedge funds for the guys who want to be where the real action is (and that’s not New York if you are a geek investor).

On any given evening the people watching in the Rosewood bar is better than any movie. Take an evening a week or so ago. To my right a group of Justin Timberlake knock offs – all white young men, 30-ish, dark shirts, dark pants and one even had on a fedora (I thought he was trying a little too hard). These are probably associates from a local private equity or venture capital firm – MBAs from the best schools apprenticing at the feet of the masters. Looks, brains and confidence – making money but less knowledge than they think.

After a while two women approach them, very tight white jeans, high heels, the requisite small slice of midriff showing below deep cleavage. Long hair and on the prowl for customers. A toss of the hair subtitle “have you noticed me yet”; a well practiced eye lock and knowing smile subtitle “I find you attractive and am available”; and next thing you know they are sitting snugly on a small sofa with money.

To my left a man walks by to greet the waitress with a knowing hug and a pat on the butt. Dark tan, shirt unbuttoned showing chest hair and a gold medallion. Thinks he’s a player but I doubt he is – he’s prowling.

In contrast standing in front of me are very young interns. 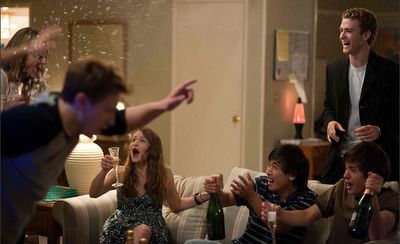 20-ish, skinny boys and girls, in cheap, ill fitting suits (short skirts on all the girls) clustered together drinking expensive drinks they can’t really afford. But no worries, there is usually a partner or two in the mix hosting them. They are earnest, ambitious and often an easy mark. The friend I was with is a wealthy partner in a prestigious firm and he sized them up with a practiced eye – giving me a hilarious commentary at the same time.

It’s not all about sex and entertainment. There are the two serious VCs sitting at a cocktail table outside under a heat lamp. They’re older – in their late 40s – and oblivious to everyone around them as they hammer through how to get a stumbling deal funded. If you listen carefully you hear talk of pre-money valuation, revenue run rate and dilution. Many a deal gets done on a hand shake in places like this.

I bump into a friend who is a partner at a household name law firm – although the lawyers are usually pale and tired – they don’t get out much when the Valley is as hot as it is right now.

The place is packed and the air is on fire – talking, flirting, drinking (vastly over-priced drinks), deal-making — many are there to experience Silicon Valley, to find the next big thing and ride the wave. The movie captured it well, and made it a cliche. It was like this in 99, again in 07 and now again in 2011. Wild, geeky and the real money is being made by the facilitators – the investors, lawyers, bars and entertainers all preying on the brains who hope to come up with the next big idea.

And me? The Rosewood bar is on my way home from the office, has terrific olives, and is a convenient place to meet my Palo Alto friends. I don’t go for the buzz and the people-watching, do I?