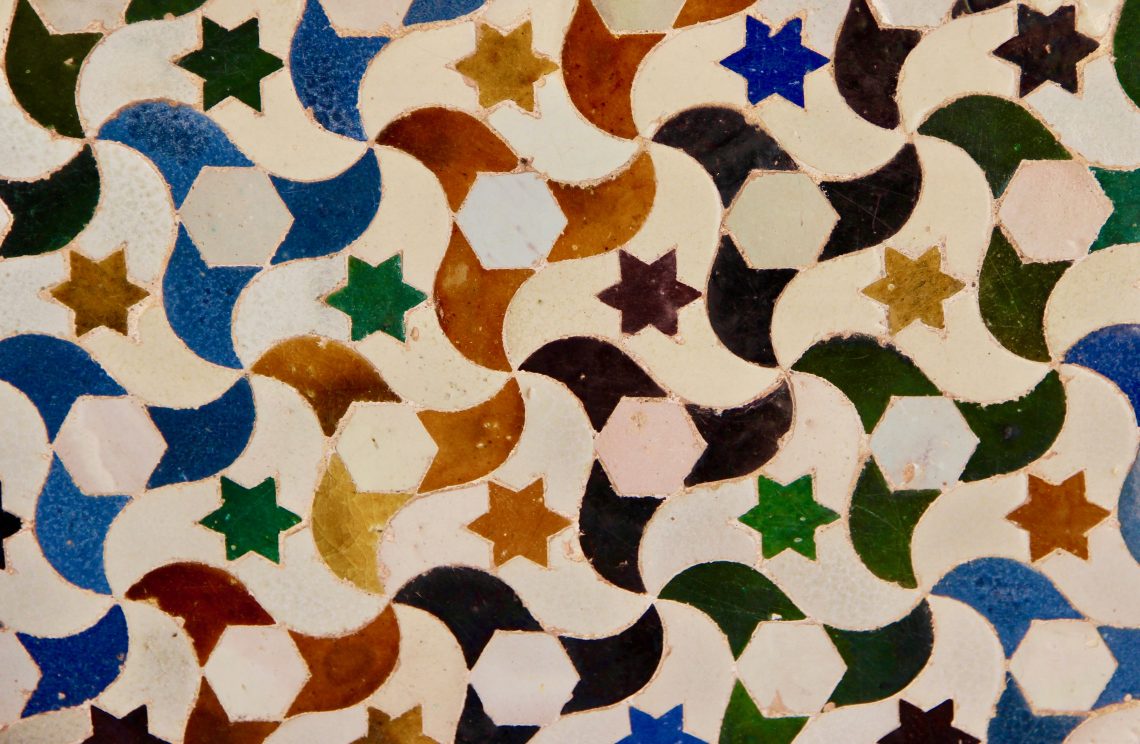 “The full weight of responsibility for change rests with those who control the institutions” – White Fragility:Why it’s so hard for white people to talk about Racism by Robin DiAngelo

Our institutions in the US are led predominantly by men. Women would simply not have the rights we cherish today, such as the right to vote, if the majority of men in power had not supported them.

Companies have been paying attention to gender diversity among employees for some years now. It’s been talked about at length but it was not until California mandated that boards include women, and major investors like Blackrock began to use their weight to require female directors, that many companies have moved quickly to bring one, or more than one, woman onto the board. Finally, when faced with a potential fine or a “no” vote from a major shareholder, boards listen. European boards would not be 40% female unless it was the law. Setting, and meeting, serious targets works to bring about change.

But our institutions are also led by people who are predominantly White, or if you are in technology, White or Asian. Which means we, the leaders, carry the responsibility to create the change needed to make our workforces, our leadership teams and our boards racially diverse. It’s both the right thing to do, and we now know diversity creates better decisions and better results so there is no business reason to object.

As Omar Johnson says in his compelling Open Letter to White corporate America “Inside your company walls, you need to hire more Black people. Period.”

I am horrified by the recent murders in the Black community. The human and social cost of systemic racism in the US is sickening. I am humbled by my ignorance and committed to getting better educated and taking action. I must do better. Our companies must do better.

The way I, and my fellow directors, can effect change is to be committed, supported by action, to helping our companies become truly diverse at all levels. Racially diverse and gender diverse. It will take time but boards and governance committees are responsible for reviewing our ESG programs–Environment, Social and Governance–and to show progress. This was a growing area of focus which is now in the bright spotlight of current news. Several large institutional investors had started to demand diversity at the board and executive levels, which will add fuel to drive change.

As directors we must ask the questions and require the metrics which will drive meaningful, ongoing improvement to racial diversity in our companies. It’s past time.