I was fortunate enough to be asked to speak at the Luiss Business School in October – in Rome no less! The discussion centered on tech, subjects like AI, China, Semiconductors and then the role and importance of diversity. And all within a gorgeous 16th century papal palace.

Professor Pierluigi Matera graciously interviewed me in two settings: One on one and then with a group of students. Here are the two videos. My comments on diversity start at ~35:00 in the first one, and thread through the second one. 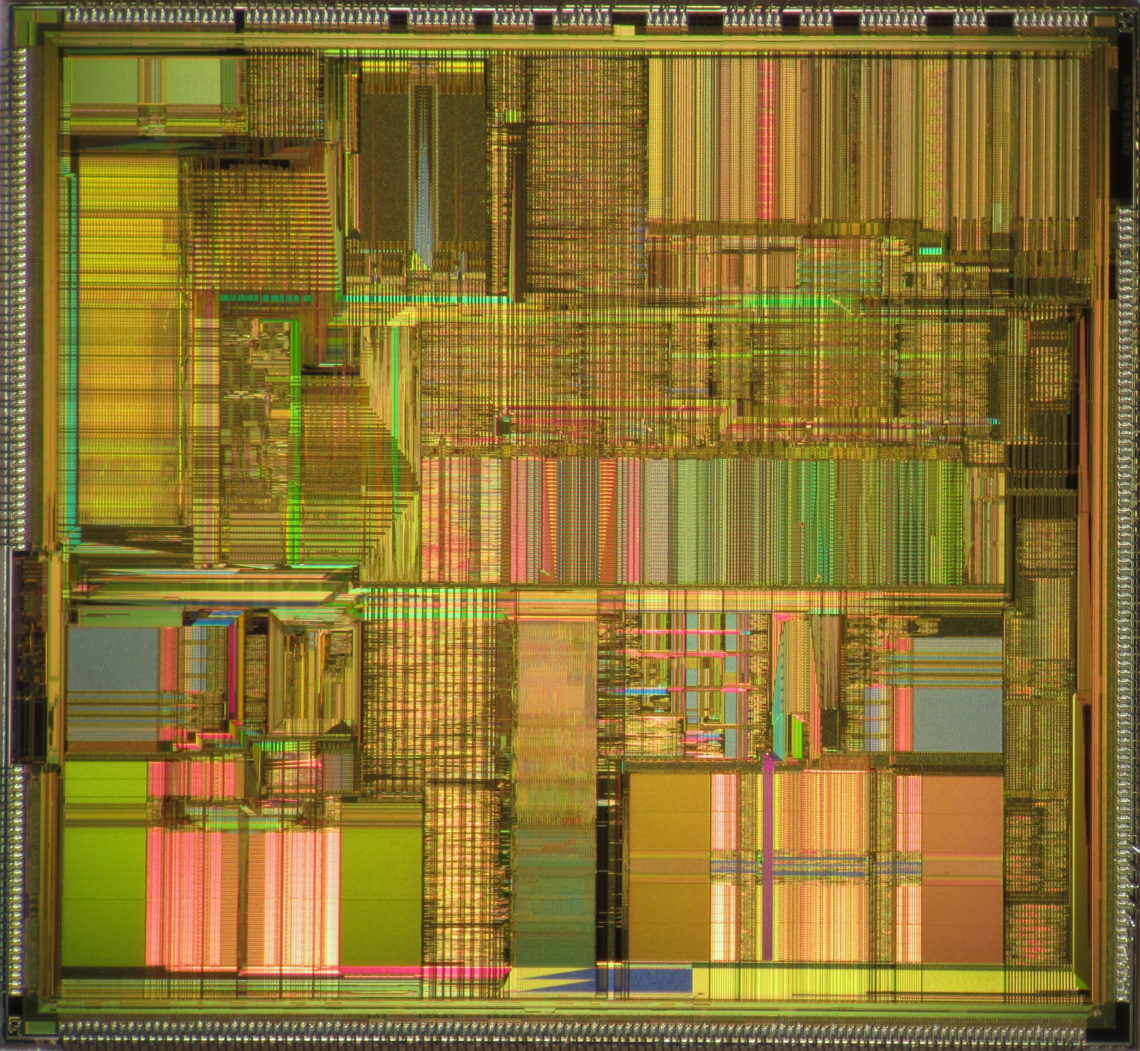