Venture Capital Is Not All Equal 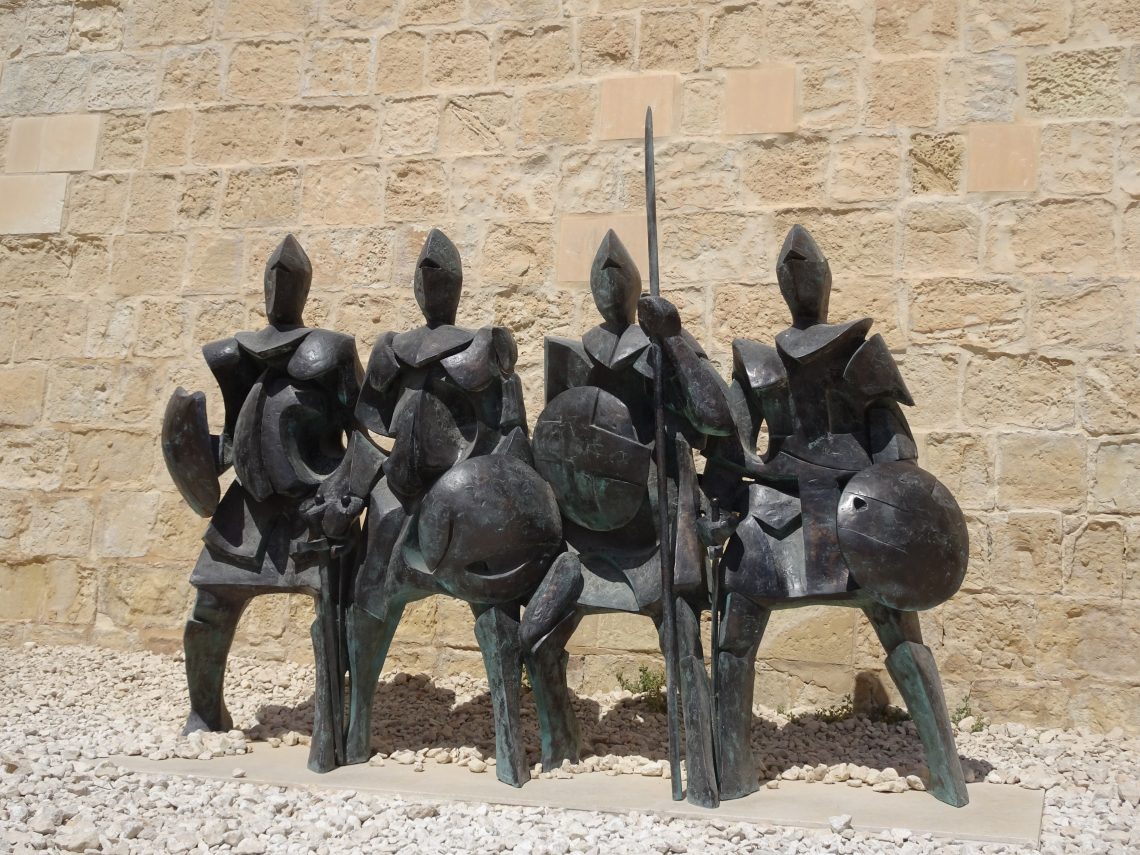 Like people, VCs come in all styles, so here are 5 characteristics to consider as you interview potential investors.If you want to raise venture capital to fund your new company and your great idea, plan out your vetting process first, because all VCs are not the same. Some are really helpful, but some are horrible and damaging to your company.

What makes a great venture capitalist

November 8, 2012 Leave a comment
The venture capital world lost a master last week. Paul Wythes of Sutter Hill died at age 79 – he was a pioneer of the industry in California and a gentleman.

Reading his obituary in Business Week I was struck by two things he said
in an earlier interview that capture key characteristics of a great VC. I have little time for the celebrity VCs who court the press and like to take attention and credit for their companies. I believe the VC who is there with advice when you need him, leaves you alone when you don’t and provides unwavering support as you ride the roller coaster is what a founder or CEO really needs.

First, I love the description of Paul’s deal flow process:

Wythes
described the early days of his industry in the San Francisco Bay area.

“What
I’d do is get in the car and drive down to Mountain View or Sunnyvale
— not so much the East Bay in those days — and look for signs,” he
said. “The sign of the company would say, ‘Technology,’ and I stopped
the car, go in and say to the lady in the lobby, ‘I’m so-and-so from
Sutter Hill, here’s my card, and I’d like to meet the CEO.’”

The
best chief executives “always spent the time with you,” he said,
“because they were smart to realize that someday they may need venture
capital.”

He had an unassuming way about him that would be disarming to a CEO. When I did a short stint as an EIR at Sutter Hill he didn’t have to spend any time with me, but he did, just because he loved the business of building technology companies.

And even more revealingly he said:

I’ve been lucky enough to work with two old-school style firms who take the approach Paul described. Mayfield — and Gib Myers — funded Simplex and they were quietly unwavering right up to and through my IPO. Oak Investment Partners — and Bandel Carano — have funded FirstRain and again have been supportive and unwavering, this time through the challenge of the great recession.

Great VCs know the founders and entrepreneurs are doing the heavy lifting, and they put the company out front and support it completely, right up until the day the company either reaches liquidity, or the VC decides to write it off. There is no middle ground. The Sutter Hill masters know this too.

So when you’re interviewing VCs for your deal, remember All Venture Money Is Not Equal, and look for a VC like Paul.